It had raised $2 million from Beenext, Kunal Shah and Sandeep Tandon of Freecharge and Sequoia Capital. With this $8 million, the company has raised financing of $10 million.

Shailendra Singh, Managing Director, Sequoia Capital India Advisors, said, “Zilingo is off to a terrific start since Sequoia’s seed investment. We are excited to partner with Ankiti, Dhruv, and team in their journey to build the leading fashion marketplace in SE Asia.”

Zilingo lets its sellers price their goods as they’d like. It takes 10-15 percent of any sale, which is enough to cover costs since Zilingo itself doesn’t house product. Once it has covered promotion, packaging and other costs, that boils down to a positive margin of one to two percent, Bose told.

The idea of Zilingo struck former Sequoia India analyst Ankiti Bose (CEO) and ex-Yahoo engineer Dhruv Kapoor (CTO) after a trip to Bangkok, when they realized the fashion in Southeast Asia. The service is a marketplace for fashion sellers in Thailand, Singapore and (soon) Indonesia.

Zilingo was launched officially in 2015 and is based out of Bangkok, with its tech team operating from Bengaluru.It provides full back end support for sellers, right from product pick-up and packaging to delivery. 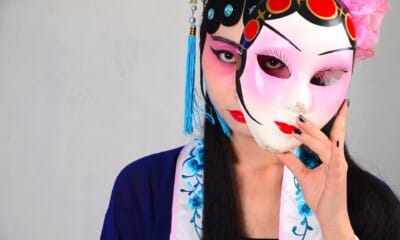 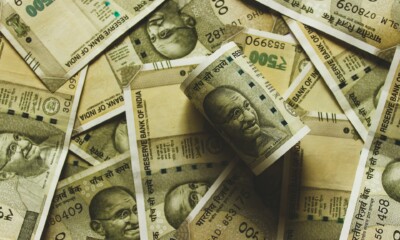