Connect with us
IndiVillage partners with Israel's Taranis

IndiVillage, a social enterprise that uses impact sourcing to create sustainable employment in rural India, has announced deeper engagement in agritech domain through its data labelling service offering. Founded by Ravi Machani in 2016, IndiVillage aims to improve the lives of thousands of people in rural India while providing world-class services to clients around the world.

The company is now expanding its support for the AI-powered imagining products of Israel-headquartered Taranis. A leading player in agritech sector, Taranis operates an agriculture intelligence system that aggregates data from satellite images, sensors and smart irrigation systems to prevent crop disease and pest losses helping farmer increase their yield. With the world exploring options for more sustainable and efficient means of food production, there has been an unprecedented demand for smart technology in agri-sector.


Speaking about the partnership, Smita Malipatil, IndiVillage CEO, said, “We are proud to be working with a leading innovator like Taranis. Using drone imaging and AI analytics to monitor crop and yield health is an ingenious idea. Consequently, it needs incredible intelligence and accuracy at scale to drive value, a capability we at IndiVillage are excited to support through our precise image annotation services. With ‘Business for Good’ at the centre of our model, it is particularly heartening to work with clients like Taranis, who show that technological prowess, investor value, and real impact can go hand in hand.”

Founded in 2014 by Ayal Karmi, Eli Bukchin and Ofir Schlam, the company provides the first-of-its-kind outcome-based, broad-acre scouting tool of the future that will ensure growers are meeting their benchmarks with minimal risk. Taranis helps farmers optimise their yield and improve crop quality by using artifical intelligence, which requires training data at a massive scale, and it is here that IndiVillage plays a crucial role.

To this end, over the last three years, the 70-strong IndiVillage team has annotated over 800,000 images of 30 different crops such as corn, soy, and rapeseed across the US, Canada, Argentina, Brazil, Ukraine, Australia, Indonesia, Chile, Peru, Uruguay, Paraguay, and Mexico, identifying crop anomalies such as damages caused by insects and weeds, disease emergence, and crop stand counts.

The frequent and real-time data surveillance of crops is crucial to the early detection of issues that allows quicker and more cost-effective solution development for farmers. The training data IndiVillage generates also allows Taranis to utilise its AI technology for a two-pronged approach – enabling Taranis clients to monitor produce for the highest yield while simultaneously planning for future seasons.

Commenting on IndiVillage’s contribution, Avi Altaras, VP operations at Taranis, said, “Our mission is to help growers across the world maximise and stabilise their crop yield. Historical data and statistical models cannot offer the nuance, accuracy, and immediacy needed for effective strategic thinking. By helping prevent crop yield loss from diseases, insects, weeds, and nutrient deficiencies in 70% of the global crop market, our tech is delivering immense value by helping farmers address issues in real-time. IndiVillage’s annotation services make our algorithms smarter and faster. Also, their operational excellence, with review mechanisms such as QC process for every annotated field, a weekly feedback process, have enabled seamless collaboration, driving continuous quality improvements, reduced training time, and faster delivery for close to 20 million crop annotations. IndiVillage’s service quality and integrity are key to our sustained partnership, and we are pleased to be partnering with them for our growth story.” 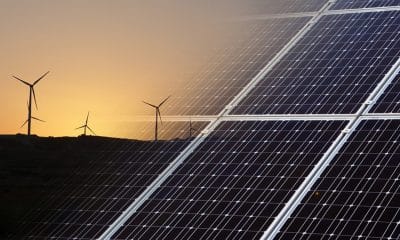 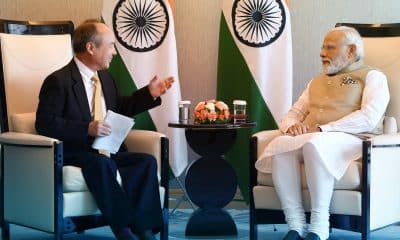 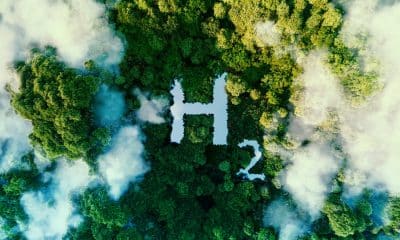