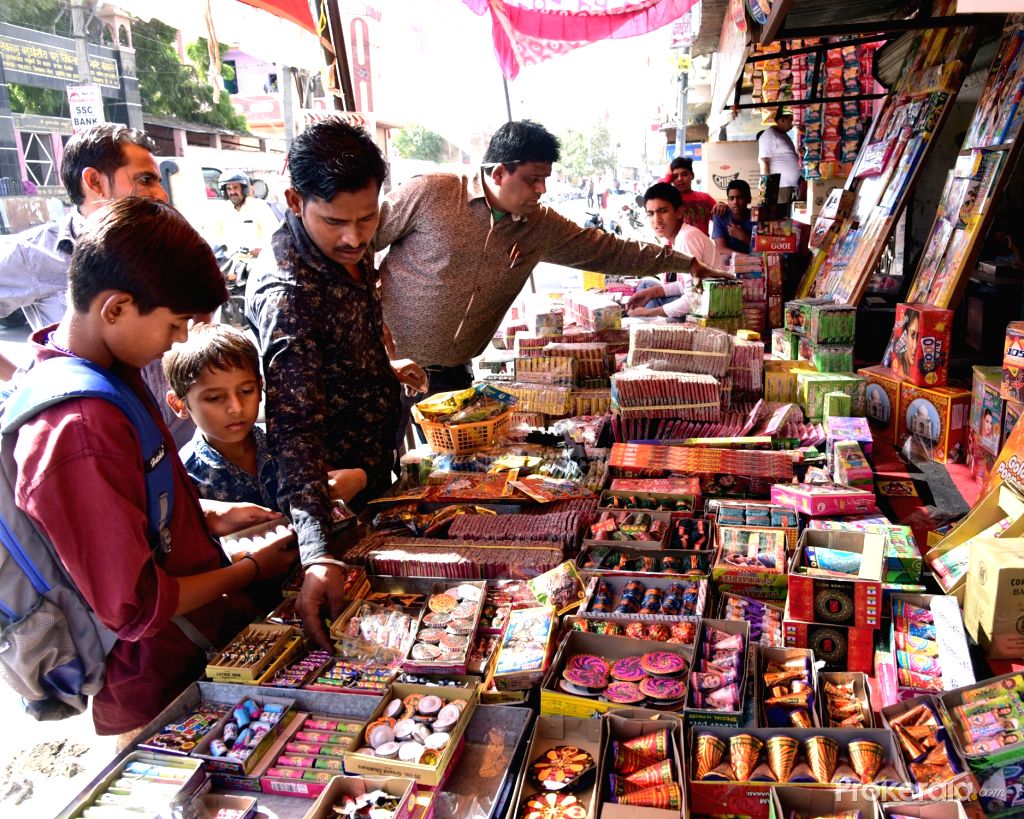 The boycott of Chinese goods helped traders across the country sell Rs 72,000 crore worth of goods during the Diwali season.

The boycott of Chinese goods helped traders across the country sell Rs 72,000 crore worth of goods during the Diwali season, says the Confederation of All India Traders (CAIT). Based on the reports it gathered from 20 different cities including Nagpur, Jammu, Ahmedabad and Jaipur, the traders body claimed that China suffered a loss of Rs 40,000 crore.

BC Bhartia and Praveen Khandelwal, the National President and Secretary-General of CAIT, in a joint statement said the traders and people of the country gave a strong and big jolt to China. They said the traders’ body is expecting to further reduce imports from China to the tune of Rs 1 lakh crore by December 2021.

However, due to the ban on firecrackers small sellers and traders in West Bengal and Delhi, Rajasthan, Haryana, and Odisha etc. felt the impact with a whopping loss of Rs 10,000 crore. The confederation had earlier demanded the chief ministers of the respective states that had banned firecrackers to compensate the traders for the losses they had accrued. They had also pointed out that in 2018, the Supreme Court had banned the use of polluting firecrackers and allowed the sale of green firecrackers in a bid to control air pollution.

Moreover, the confederation is also working towards launching its very own e-commerce portal, BharatEMarket, in December. This will bring its traders community online even as it continues to take on e-tailers Amazon and Flipkart for their alleged malpractices in business. The portal would be launched in partnership with the Department for Promotion of Industry and Internal Trade (DPIIT). It will be promoted by Prime Minister Narendra Modi’s Startup India and Invest India, along with the All India Consumer Products Distributors Federation and Avana Capital.