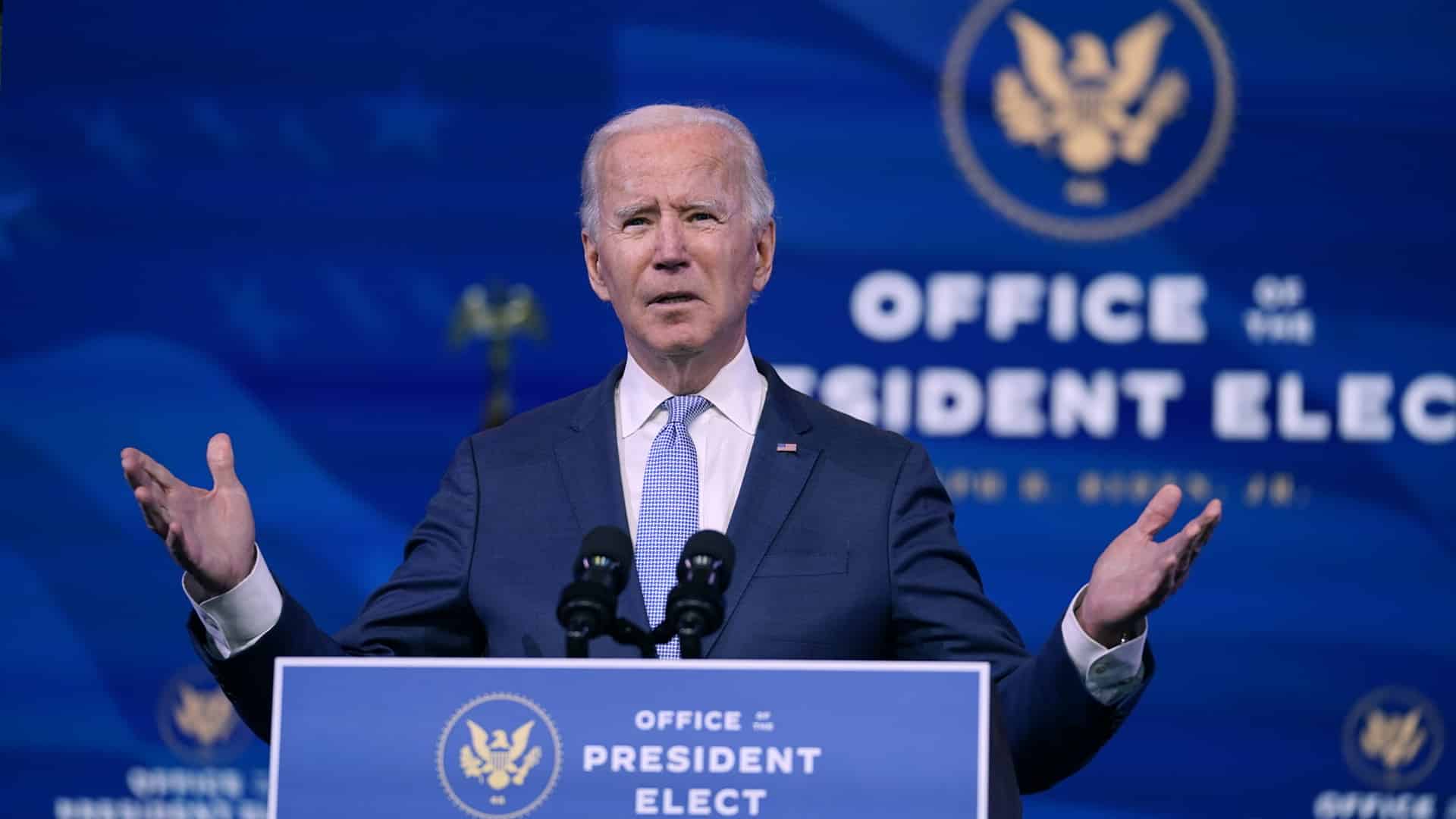 US President-elect Joe Biden has called for a USD 2,000 “stimulus checks” to his fellow Americans, arguing that the current USD 6,00 coronavirus relief payment is not enough to choose between paying rent or putting food on the table. Biden has called the current USD 600 round of cash a “down payment,” and early last week he said USD 2,000 checks would go out “immediately” if his party took control of both houses of Congress. With the Democrats now having a majority in the House of Representatives and in the Senate, and Biden set to be sworn in as the 46th President of the US on January 20, the former vice president is likely to push for a new stimulus package later this month.


“USD 600 is simply not enough when you have to choose between paying rent or putting food on the table. We need USD 2,000 stimulus checks,” Biden said on Sunday. Outgoing US President Donald Trump has also pitched for a USD 2,000 check. In December, the House of Representatives also passed a bill. However, the move was blocked by the Republicans who then had a majority in the Upper Chambers. Two Indian-American lawmakers, Congressman Ro Khanna and Pramila Jayapal, have also demanded USD 2,000 stimulus checks for Americans. Biden is expected to present more details on his proposal in the coming week. But he has been talking about moving rapidly to get USD 2,000 into the hands of Americans.

Biden made the call for new assistance – including boosting stimulus checks to USD 2,000 – after an unexpectedly poor December jobs report that reflected a plunge in restaurant employment. President Trump signed a USD 900 billion relief bill last month, which included supplemental unemployment benefits extended to mid-March – a timeframe that could serve as a deadline forlawmakers to move on to the next package.