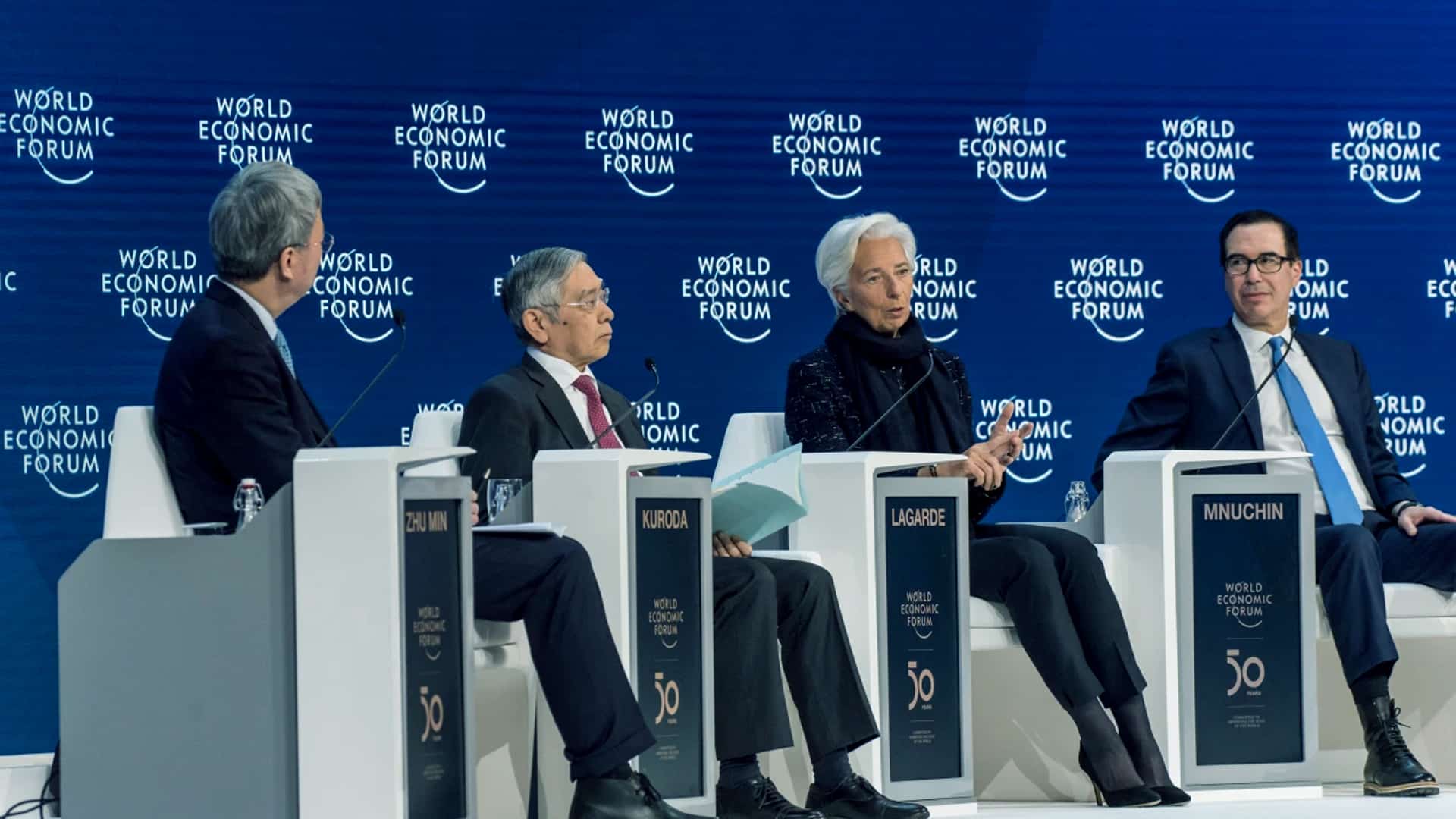 Several union ministers including Narendra Singh Tomar, Nitin Gadkari, Smriti Irani, Piyush Goyal and Dharmendra Pradhan along with top business leaders such as Mukesh Ambani and Anand Mahindra will participate in a five-day online Davos Agenda summit of the World Economic Forum this month. While the WEF will host its physical annual meeting in May in Singapore, as against the regular venue of Swiss ski resort town of Davos, the Geneva-based organisation is hosting an online event, named ‘Davos Agenda’ around the same time it generally hosts its yearly congregation of the rich and powerful of the world. The online Davos Agenda summit from January 25-29 will also see several heads of state and government deliver special addresses and engage in dialogue with business leaders at the start of a “crucial year to rebuild trust”. While the WEF’s Davos 2020 summit was the last major global event that took place before almost the entire world got locked down due to the COVID-19 pandemic, the next annual meeting has been shifted to May 2021 and is scheduled to be held in Singapore.


The ‘Davos Agenda’ will also mark the launch of WEF’s ‘Great Reset Initiative’ and begin the preparation of the special Annual Meeting in the spring, said the Geneva-based entity, which describes itself as an international organisation for public-private cooperation. Heads of state and of government and international organisations will give special addresses on the state of the world, besides engaging in dialogue with business leaders. Industry leaders and public figures will discuss how to advance and accelerate public-private collaboration on critical issues such as COVID-19 vaccination, job creation and climate change, among others, according to the WEF. Those who have already registered for the event also include former RBI governor Raghuram Rajan and ex-IMF chief Christine Lagarde. From India, the registered participants from the business community are Mukesh Ambani, Sanjiv Bajaj, Shyam Sunder Bhartia, Hari S Bhartia, Ajay Khanna, Jayadev Galla, Dipali Goenka, Ajit Gulabchand, Shobana Kamineni, Hemant Kanoria, Neeraj Kanwar, Onkar S Kanwar, Vikram Khemka, Grandhi Kiran Kumar, S P Lohia, Anand Mahindra, Sunil Bharti Mittal, Rajan Bharti Mittal, Pawan Munjal, Salil S Parekh, Jai Shroff, Sumant Sinha and Vaishali Sinha.

The ministers registered for the event so far are Nitin Jairam Gadkari, Piyush Goyal, Smriti Zubin Irani, Dharmendra Pradhan and Narendra Singh Tomar. The final programme is still in the works and the names of heads of state or government are yet to be announced by the organisers. While the WEF annual meeting for 2021 will be held on May 13-16 in Singapore, the high-profile summit will return to Davos in 2022. 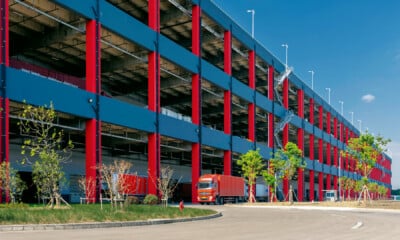 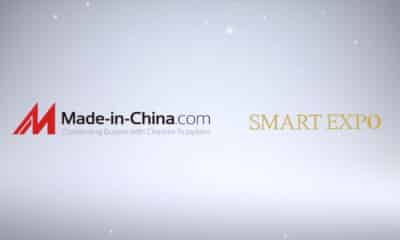 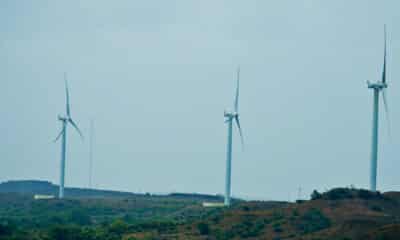