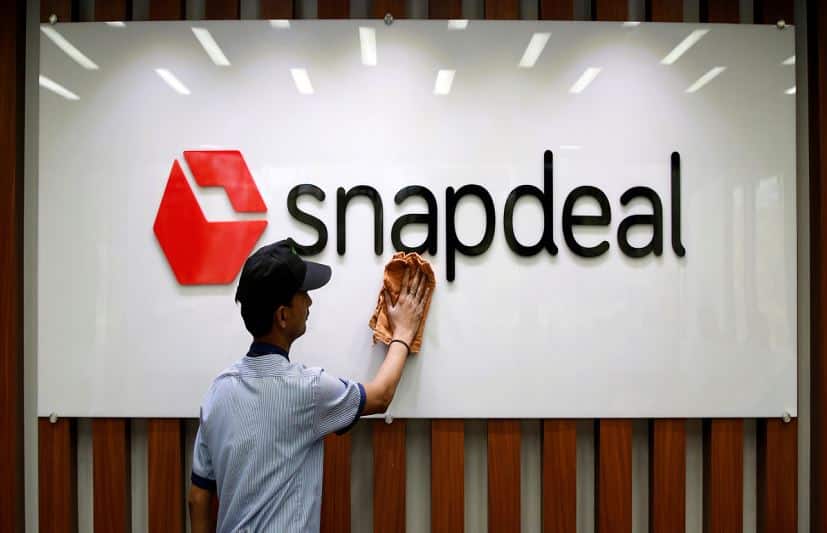 The Snapdeal-Flipkart merger discussions have officially been to rest as the former will continue to operate as an independent entity. According to an official statement released, the online marketplace has said that it has “decided to pursue an independent path and is terminating all strategic discussions as a result.”

The Gurgaon-based e-commerce brand has also said that there will be a Snapdeal 2.0 version will be rebooted, stripped down and is ‘expected’ to achieve gross profitability this month. They will also be looking to sell their non-core assets in order to gain financial self-sustainability.

The deal has been in the pipe-line for about six months now and negotiations were being orchestrated by SoftBank – Snapdeal’s largest stake holder. Flipkart had made a second bid for Snapdeal on July 17 of $850 million, two weeks after its first was rejected. A deal between the two did seem imminent for some time. However, Kunal Bahl and Rohit Bansal, founders of Snapdeal, also seemed to oppose the idea of merging with India’s largest e-commerce company – Flipkart.


While board members including SoftBank, Kalaari Capital and Nexus Venture Partners had given their consent – of sorts – to the acquisition, reportedly several minority stakeholders did not.

SoftBank, which owns about 33% of the company, has not yet confirmed if they will continue to back Snapdeal financially or not. A statement from the Tokyo-based investor says, “Supporting entrepreneurs and their vision and aspirations is at the heart of Masayoshi Son’s and SoftBank’s investment philosophy. As such, we respect the decision to pursue an independent strategy.” SoftBank has, till date invested about $900 million in Snapdeal, till date and with regard to the rebooted version they said, “We look forward to the results of the Snapdeal 2.0 strategy, and to remaining invested in the vibrant Indian e-commerce space.”

Post the closure of the Snapdeal acquisition, if it were to have happened, the Japanese telecom-to technology investor was looking to invest $1.5 – 2 billion in the Tiger Global-backed Flipkart. Given the current scenario, it is unclear whether that deal will find closure anytime soon.

According to ETtech, SoftBank’s proposed investment is expected to be discussed by the investment committee of its $100-billion Vision Fund “sometime in August.”

Just few days ago Snapdeal sold FreeCharge, their digital payments platform, to Axis Bank for Rs 385 crore. This is what is being looked upon as a “great outcome” according to founder Kunal Bahl in an email statement to his employees. It would seem that with Axis Bank acquiring FreeCharge, Snapdeal has gained muscle to try and retain control over the marketplace. Bahl wrote, “We have an opportunity of a lifetime here, and we must seize it and make the most of it”.

Snapdeal founders are also in talks to sell of Vulcan Express, its logistics business, looking to raise Rs 100-120 crore therein.

Cancel reply
7 tips to remember when being interviewed for an internship opportunity
After pulling the plug on their bots, Facebook acquires AI startup Ozlo to work on Messenger