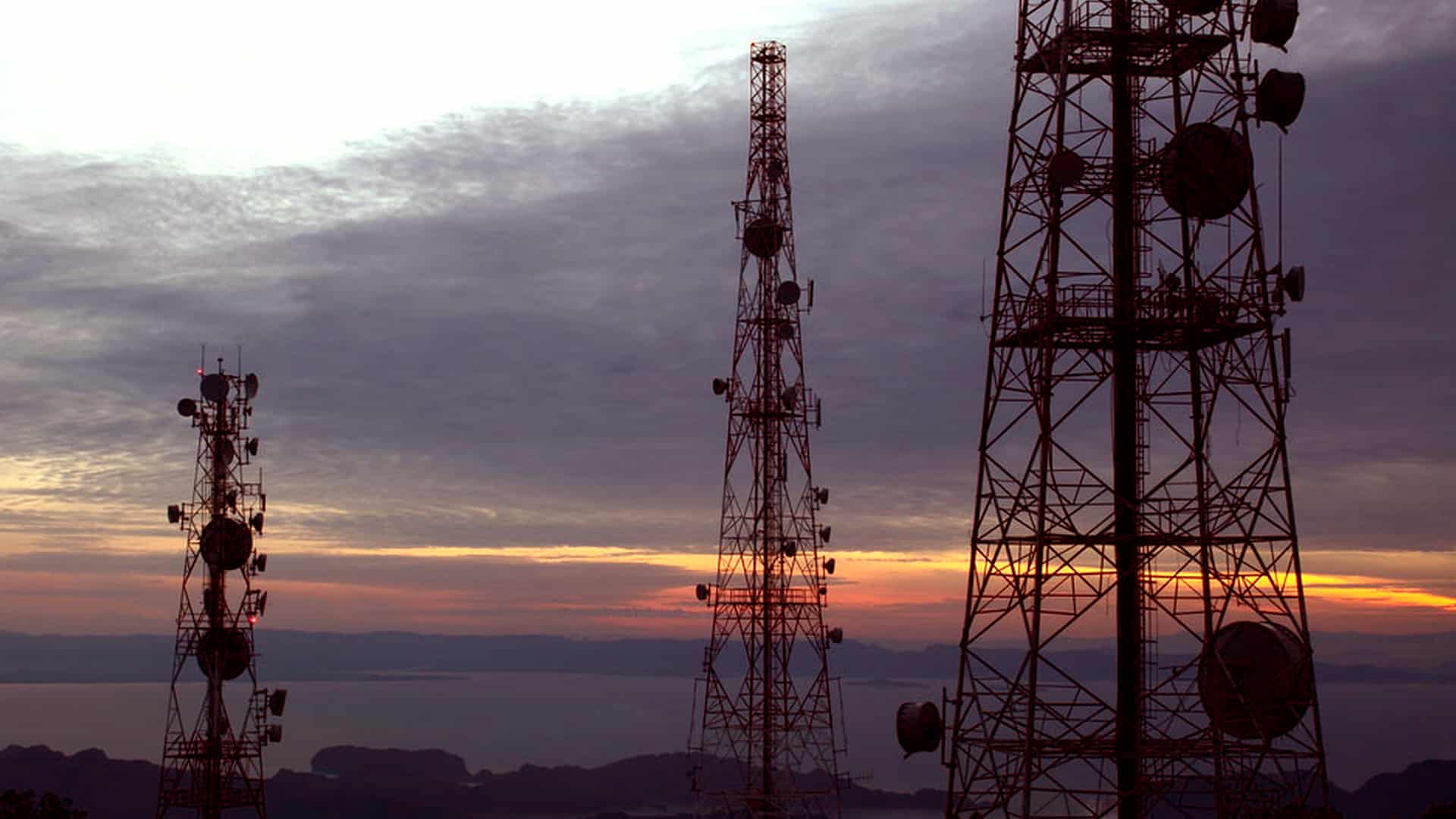 
The DoT has already released a notice inviting applications for the spectrum auctions in seven bands — 700, 800, 900, 1800, 2100, 2300 and 2500MHz bands, and the bidding is scheduled to begin on March 1. Last month, the Union Cabinet had approved a proposal for the auction of 2,251.25 Megahertz (MHz) of spectrum worth Rs 3.92 lakh crore at the base price. Telecom operators will need to submit their application by February 5 for participation in the auction. BNP Paribas, last week, had said that spectrum auction in India has turned into a buyer’s market, and may see “minimal competition” with operators going after airwaves that yield the best value for money instead of focusing on renewing all expiring spectrum.

With the countdown now on for spectrum auctions, ICICI Securities had said it expects the final prices across spectrums to be equal to the reserve prices due to significant supply of radiowaves, and likely limited demand for expiring radiowaves.