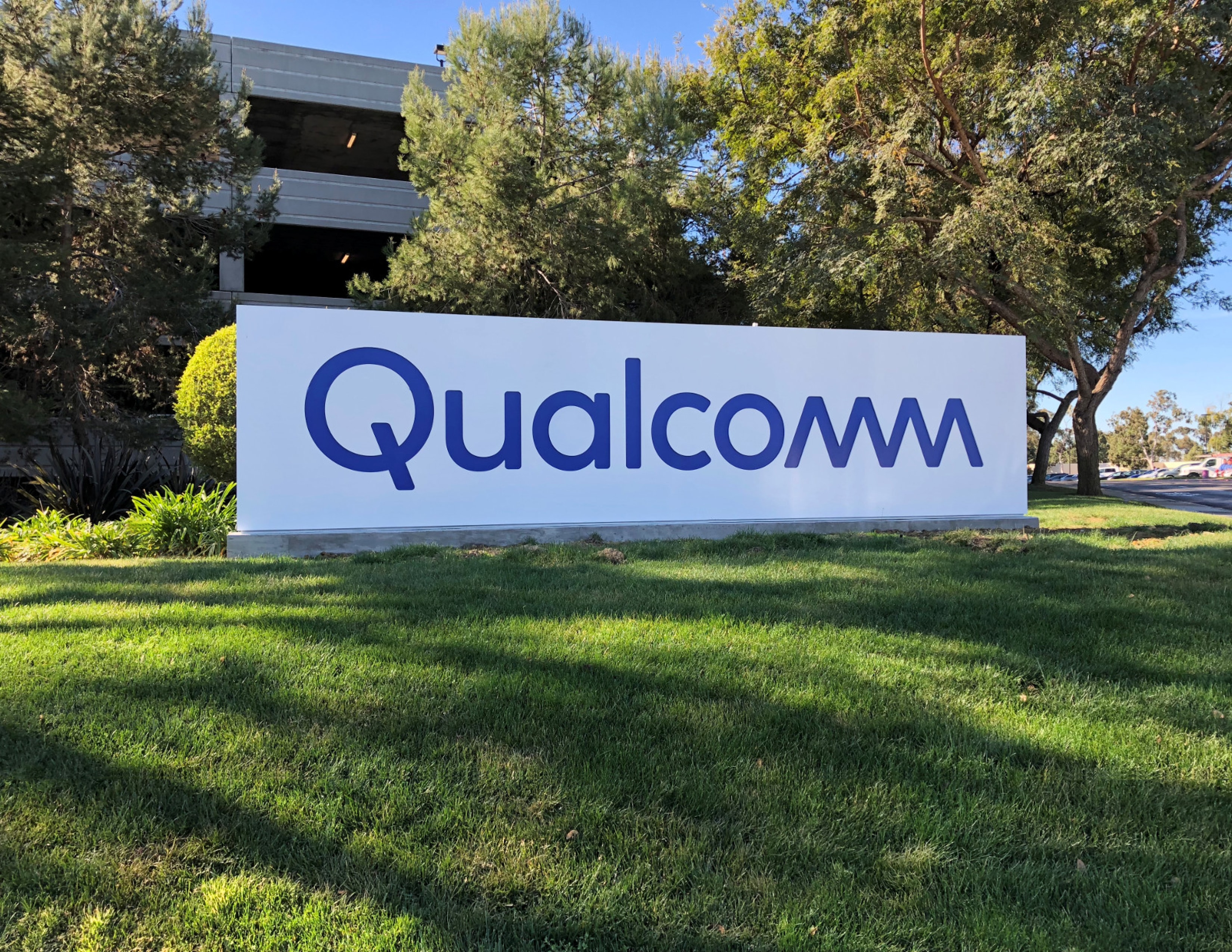 The Production Linked Incentive (PLI) scheme by the government is a big catalyst as it will help global companies move their manufacturing and large parts of their supply chain to India.

Besides boosting the local network gear manufacturing industry, the PLI scheme for telecom would also help build a robust system, believes Rajen Vagadia, VP and President, Qualcomm India and SAARC. He said the strategic timing of the scheme has placed India in a great position for the future.

“The Production Linked Incentive (PLI) scheme by the government is a big catalyst as it will help global companies move their manufacturing and large parts of their supply chain to India, and local companies to serve not just India but also export their products,” Vagadia told PTI. “The incentive scheme will fuel the overall manufacturing ecosystem in India for telecom and networking products, components as well as technology products. Further, it would boost the local network gear manufacturing industry, while helping build a robust ecosystem.”

Considering Qualcomm has a play across each of these sectors, the executive said it will drive the continued adoption of the company’s technologies in these segments, through the ecosystem partners.

Telecom equipment forms a critical and strategic element of building a secure telecom infrastructure and India aspires to become a major original equipment manufacturer of telecom and networking products. The Center had, last month, announced the PLI scheme worth Rs 12,195 crore for telecom and networking equipment, which would boost manufacturing, attract component sector and industries, spur exports and create jobs at a time when India is gearing up for 5G.

The scheme was approved for 10 key sectors, including telecom, automobiles and pharmaceuticals, taking the total outlay for such incentives to nearly Rs 2 lakh crore over a five-year period. For the telecom sector, the scheme is expected to support 4G and 5G networks and other wireless network. Its also likely to help the manufacturing of other sectors like the Internet of Things (IoTs) and routers.

Cancel reply
What the Arrival of 5G Means for the Future of Mobile Experiences?
PM Modi to inaugurate India Mobile Congress