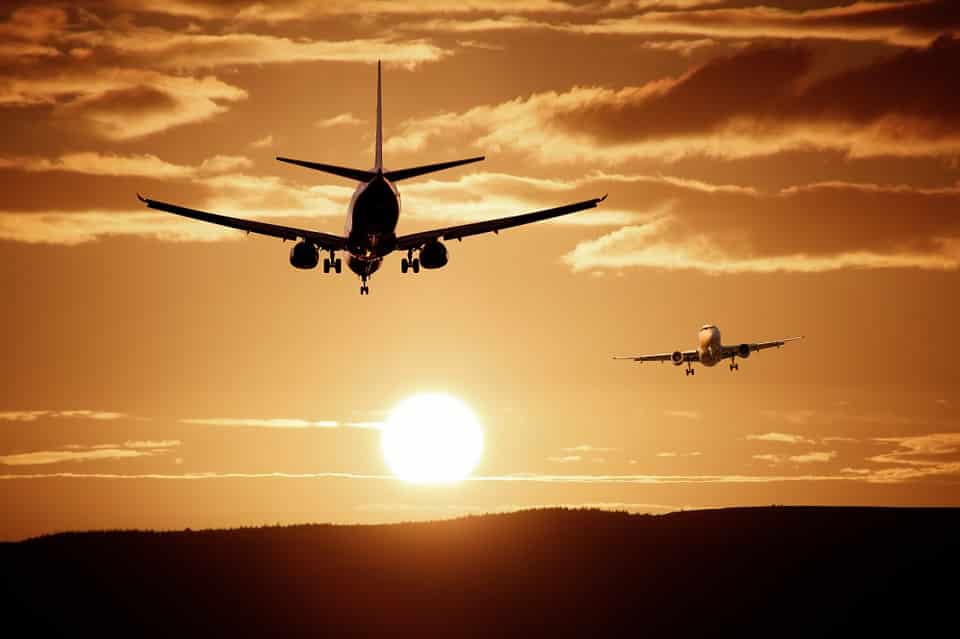 The domestic air traffic growth is expected to be flat in March as the recent spike in COVID-19 cases poses a challenge to the recovery of the aviation sector, says ICRA Ltd, a rating agency in its latest report.

It said that domestic passenger traffic is pegged at 53.4 million in FY2021. The domestic air passenger traffic in March 2021 witnessed a marginal sequential decline of about 1% to about 78.3 lakh due to rising number of cases and resulting travel restrictions imposed by various states.

Kinjal Shah, ICRA’s vice president, said that for March 2021, the average daily departures were about 2,300 higher than the average daily departures of 2,255 in March 2020, and marginally higher than about 2,296 in February 2021. “The average number of passengers per flight during March 2021 was 109, against an average of 111 passengers per flight in March 2020,” he said. “Thus, it is expected that the domestic aviation industry operated at a passenger load factor (PLF) of about 72% in March 2021, against 73.1% in March 2020, which was also impacted by the pandemic.” Shah added that domestic passenger traffic has been pegged at about 53.4 million for FY2021, an annual decline of about 62%.

Also Read: Human hair, worth crores, smuggled out of India into China

ICRA expects domestic air traffic to reach its pre-COVID levels by fiscal year 2023, while international air traffic will hit pre-COVID normalcy only by FY24 because of sluggish demand from leisure and business travellers, and a surge in new variants of the COVID-19 virus. India has seen an unabated rise in fresh COVID-19 cases in the last few days, with daily cases touching one lakh.