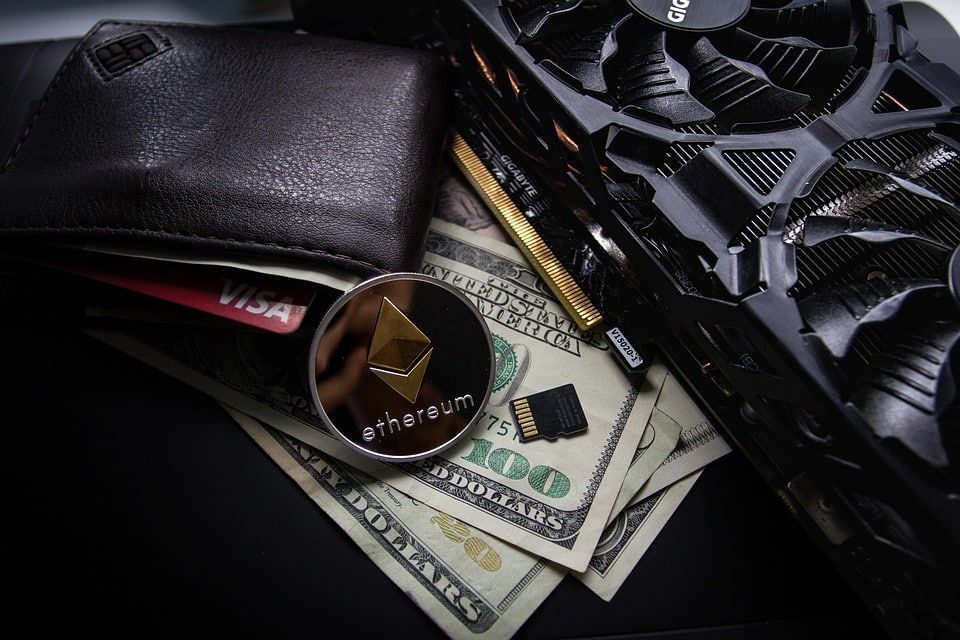 The digital token for the Ethereum network, Ether, gained 6.2% on Friday and reached as high as $2,144 on Saturday.

Over the past few months, there has been no turning back for cryptocurrency as it achieved a milestone of topping $2 trillion for the first time, with Bitcoin being the flag bearer and Ether, the second-largest digital currency.

The digital token for the Ethereum network, Ether, gained 6.2% on Friday and reached as high as $2,144 on Saturday. It has nearly tripled this year, and first topped $2,000 briefly on an intraday basis in February. Konstantin Anissimov, executive director at CEX.IO, told Bloomberg that the latest backing from Visa Inc appears to be giving the bulls a new reason to persist in their stride. Visa had said its payment network will use USD Coin to settle transactions over Ethereum, which has helped boost sentiment. Comments by Mark Cuban, a billionaire entrepreneur, about owning the digital asset and that its closest “to a true currency”, have increased interest, in addition to the ongoing upgrade of the network.

Moreover, so-called smart contracts, which can be automatically executed using code, are a key feature of Ethereum. Reports highlight that there is growing excitement about the use of Ethereum in so-called decentralized finance or DeFi, applications. These are blockchain-based financial services, such as lending, which could in theory bypass banks and brokerages. Users of these apps may transact using cryptocurrency. Ethereum also has an underlying technology behind the recent craze in non-fungible tokens or NFTs, a new type of digital asset.

This digital currency is also gaining interest among companies, with Chinese app maker Meitu having bought $22.1 million worth of ether last month. In regards to banks, major investment banks are exploring ways to allow clients to get involved with digital asset investments. Morgan Stanley, in March, became the first major US bank to offer its wealth management clients access to bitcoin funds. Goldman Sachs is also gearing to launch its first investment vehicles for bitcoin and other digital assets to clients of its private wealth management group.