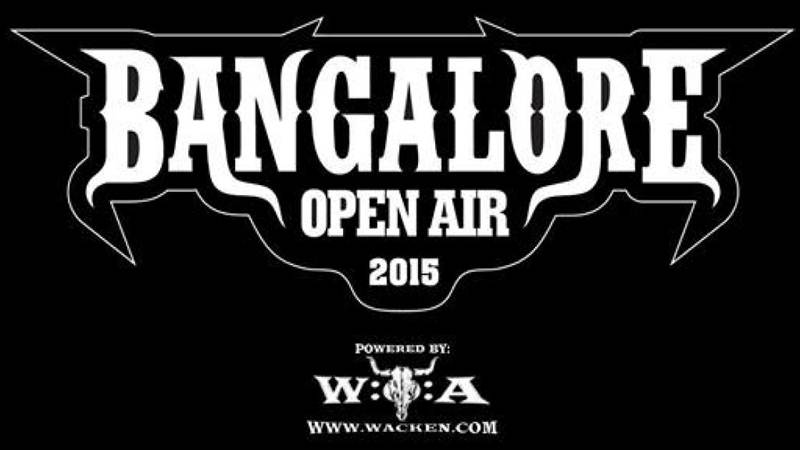 Claiming to be a festival solely dedicated to heavy metal music and backed by the legendary Wacken Open Air, Bangalore Open Air is back once again with a line-up that will surely satisfy even the most rabid fans of the genre. The festival’s 2014 edition was a crowdfunded event that failed to meet its target amount; but despite all odds, the team behind BOA managed to bring cult foreign bands like Destruction and Rotting Christ along with local favourites The Down Troddence, Threinody, Armament and Girish And The Chronicles.
This year, BOA raises the bar exponentially by bringing grindcore legends Napalm Death along with black metal stalwarts Inquisition and Belphegor. Delhi’s technical metal act Undying Inc, Bombay’s deathgrind act Gutslit and Shillong’s death metal trio Plague Throat are some of the supporting bands that will play alongside the international artists.

While the festival will be a treat to Indian metal fans, the increasing rate of international metal acts playing in India is definitely something to cherish. Metal is known for being niche and have a very selective audience yet the last few years saw many popular foreign metal bands playing successful shows around the country. BOA’s previous editions themselves saw bands like Ihsahn, Animals as Leaders, Iced Earth, Kreator and Dark Tranquility.

The future of metal music in India surely looks brighter now, thanks to festivals like Bangalore Open Air and the people who work day and night to make such events possible.