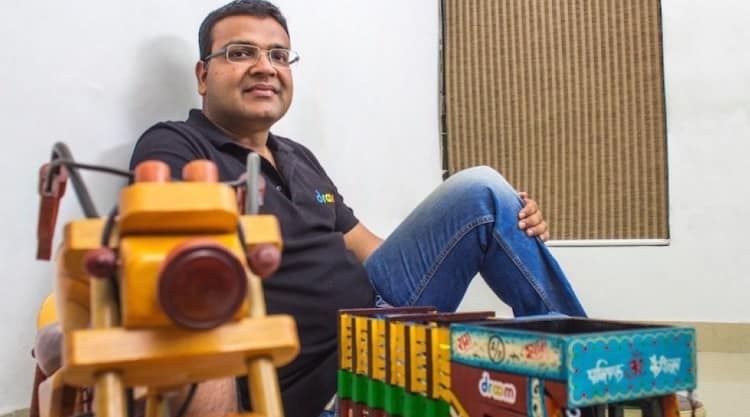 With the festive season head on, which has time and again proved to be a flourishing time for the ecommerce retailers, many etailers are gearing up with heavy armour in its arsenal to device innovative strategies and huge campaigns.

The latest to join the bandwagon is online automobile transactional marketplace Droom, which has announced a budget of Rs. 100 crores for its mega promotional campaign.

Sandeep Aggarwal, the founder and CEO of Droom, said, “Buying a used vehicle is still shrouded in great doubt for many Indian consumers. This year, through our marketing efforts, we hope to instill a sense of pride in the buyers when they purchase a pre-owned automobile.”

The hugely decorated campaign will be launched for television, YouTube, print, digital and social media and will also be seen outdoors on billboards and external installations.  Of the total fund, Rs. 25 crores has been allocated to TV, outdoor, print and radio advertising and other ATL activities.

A further Rs. 25 crores has been assigned to digital promotional activities such as search engine optimization, online ads etc.

The main objective is to gain traction and increase consumer awareness to enhance the sense of pride amongst Indian consumers when it comes to buying a pre-owned vehicle.

“Our focus completely lies in implementing high Return-On-investment promotion options. Furthermore, the 360-degree marketing initiatives will also help us achieve our goal of reaching an annualized GMV of Rs. 3000 crore by the end of 2016,” sad Aggarwal.

He further added, “It also helps us get five to seven thousand crores by the end of 2017 by enhancing consumer tendency to look at the benefits of purchasing their dream vehicles through us.”

Droom has earlier reported more than 700 percent year-on-year revenue and it plans to adopt an aggressive performance-linked marketing approach which will see country-wide spread of the advertisements.

Catering to seven different cities including Delhi-NCR, Bangalore, Pune, Ahmadabad and Mumbai, Droom envisions Rs. 100 crore budget as the minimum threshold rather than the maximum value allocation, and plans to raise the industry standards of marketing expenditure through its upcoming brand building activities.

Continue Reading
You may also like...
Related Topics:Droom, ECOMMERCE, festive season for etailers