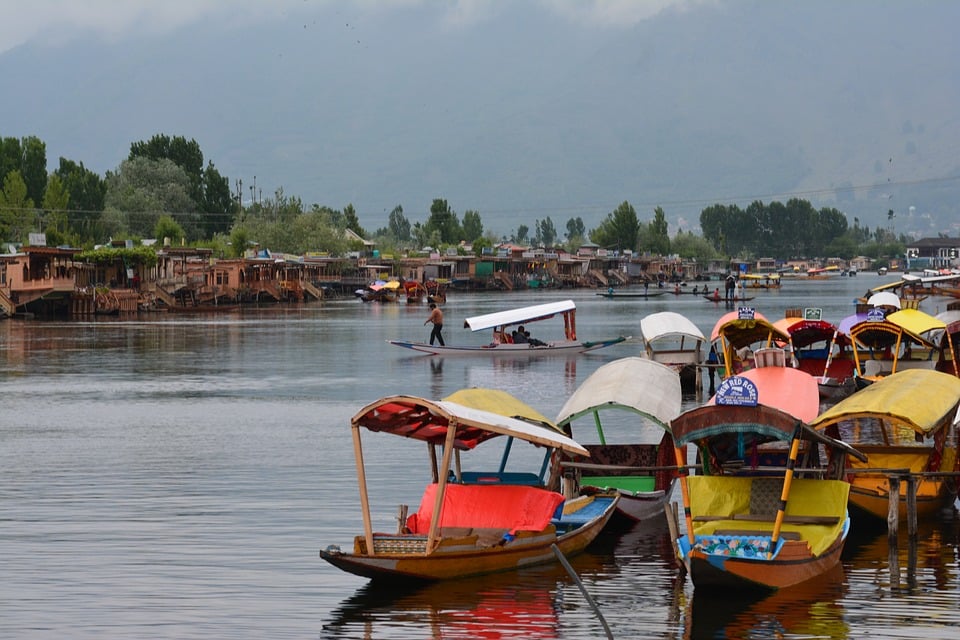 In 2018, Jammu and Kashmir was one of the better performing states in India.

The lethal cocktail of blood, politics and COVID-19 has taken a nasty turn in Kashmir as unemployment is an all time high. Since August 5, 2019’s abrupt abrogation of the erstwhile state’s semi-autonomous status, Kashmir’s economy has suffered a loss of over US$5.3 billion, and this has rendered more than 500,000 people jobless across different sectors due to restricted mobility and limited access to the internet.

In 2018, Jammu and Kashmir was one of the better performing states in India. It had a booming economy which ranked second highest on non-tax revenue and third highest on the tax revenue lists. Moreover, as per The Diplomat, J&K was among the top three special category states for low fiscal deficit and the top 10 for its low poverty rate of 10.35 per cent against the national average of 21.92 per cent. In 2016-17, the state’s per capita gross state domestic product has risen to Rs 100,000, and its net state domestic product was over Rs 780 billion, the report said.

However, everything came to a sudden halt on August 5, 2019 when the central government revoked Article 370 and split the state into two federally controlled union territories. Millions of families were confined to their homes. Leaders and individuals were picked up, put under house arrest, and imprisoned in jails in other states. According to the Kashmir Chamber of Commerce and Industry (KCCI), the state suffered a loss of $2.4 billion in the first four months of the lockdown. And the estimated industry losses for January 2020 – June 2020 is stated to be around $2.9 billion. KCCI estimates a loss of $5.3 billion in the 10 months of lockdown.

The government cannot turn away from gaping unemployment in J&K. Reports highlight that over 20 per cent of J&K’s population remained unemployed through August-September 2019 and January-February 2020. It has to be pointed out that newly formed union territories average unemployment, in July 2020, is at 17.9 per cent. This is twice that of the national average at 9.5 per cent. Experts say that this will worsen as immigrants are being granted domicile certificates, making them eligible for owning land and government jobs. Furthermore, the job crisis is epitomized by the fact that over 500,000 job candidates, including post graduates, recently applied for only 8,575 lowest level-class IV government jobs.

As the government, through the security forces, continues to clamp down on militancy, it should also generate jobs for the Kashmiri youths and implement J&K-friendly policies. Apart from infrastructure development, Kashmir needs an economic boost and this can only come about with employment.