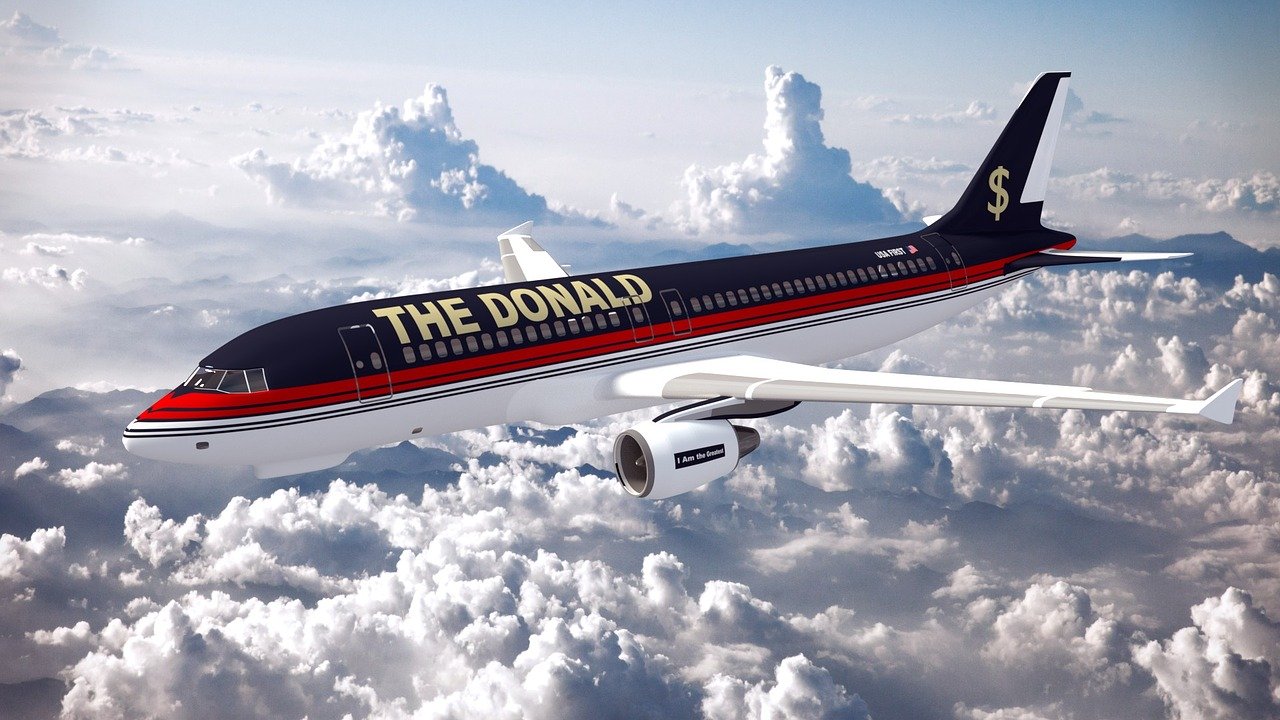 The Trump Administration has injected USD 3 trillion into the American economy after the nation was adversely impacted due to the coronavirus pandemic, US Treasury Secretary Steven Mnuchin said on Sunday. President Trump and I couldn’t be more pleased with the way the economic plan is working. We’ve injected USD 3 trillion into the economy. People thought we’d get 25 per cent on unemployment. Fortunately, it never came close to that. We’re now down to 8.4, Mnuchin said in an interview to the Fox channel.

However, Steven Mnuchin said the Trump administration is working on helping small businesses and getting back employment for people.


But President Trump and I believe we should do more stimulus. We have about seven and a half million jobs that we need to get back until we’re back to where we were up. And we want to help small businesses, we want to help businesses that are particularly impacted by this, and we’ll continue to work on proposed new legislation, he said.
US is the world worst hit economy due to the coronavirus pandemic, which till now has infected 6,256,359 people and killed 188,634 others in the country.  Mnuchin said for no fault of any American businesses, the president made a very difficult decision to shut down the entire US economy because of the terrible COVID disease.

Now, the good news is we’ve reopened it. Thought we have 30 million to 40 million people unemployed. We never did that because of the bipartisan support putting money into the economy. We’re now down to 8.4 per cent and the president is going to get it back down to 3 per cent or 4 per cent where it was before all of that at the beginning of next year when he’s reelected, Mnuchin said.