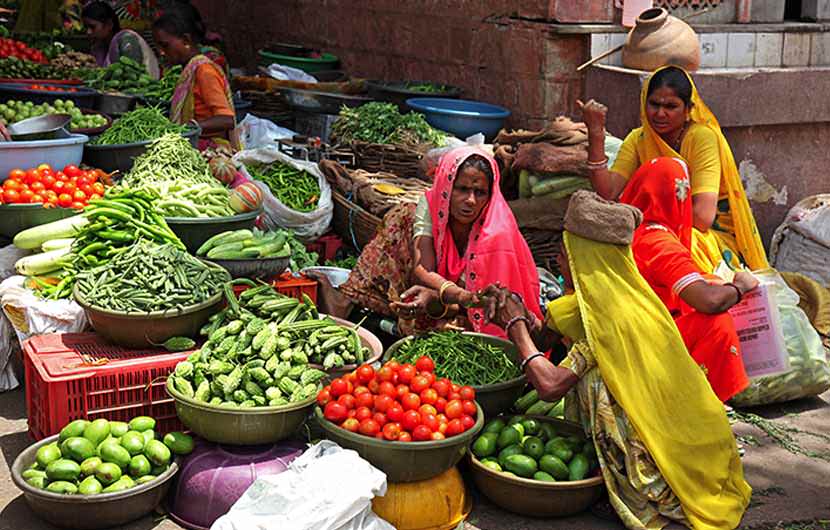 With the unmet finance gap of Rs 3 trillion arising from over 55 mn micro enterprises, Finova Capital organised the loan camp for MSMEs in Jaipur – to revive the oftentimes snubbed or underserved sector.

Finova Capital believes that with the required resources and nurturing, the MSME sector in India could bloom – creating employment opportunities and a better economy. “Hence, it is furthermore our endeavor to expand rapidly and reach out to the urban poor or the excluded segment, in order to provide them with credit support to augment our economy,” said Mohit Sahney, MD & CEO of Finova Capital.

Finova Capital has developed an approach based on detailed cash flow analysis at customer doorstep and plans to expand in entire Rajasthan by the next financial year, hence also providing employment to 500 people in near future.