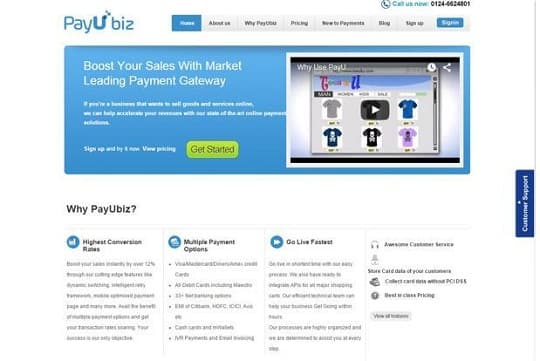 Online payment giant, PayU has announced the addition of another industry veteran to its leadership ranks with the appointment of Aakash Moondhra as its global CFO. PayU is one of the largest Payment Services Platform globally.

During his time at Snapdeal, Aakash contributed to the 100X growth in GMV, raised USD 1 billion from marquee investors and closed multiple acquisitions

Aakash Moondhra said, “As a finance professional I’m thrilled to be a part of one of the largest consumer internet company globally and hope to make significant contributions in further fortifying its financial operations & shaping the global strategy & execution of Naspers Payments Business.”

In a career spanning over 20 years, Aakash has worked with several global heavyweights such as Andersen Consulting, AT&T, Baring Private Equity and Bharti Group in various capacities, and has also had a stint as an entrepreneur, selling readymade kitchens in India.

A Chartered Accountant and Company Secretary, Aakash also holds an MBA from the Southern Methodist University – Cox School of Business, US with Beta Gamma Sigma Honors. His personal achievements include the CFO Roll of Honor award for the last two consecutive years (2014 and 2015) presented by The CFO Institute. Aakash also serves as an Independent Director on the board of V-Mart Retail Limited.

PayU’s move to bring Aakash on board comes close on the heels of recent appointment of Raj Kamal in key leadership position and highlights the organization push towards making significant investments in building upon its global payments business.