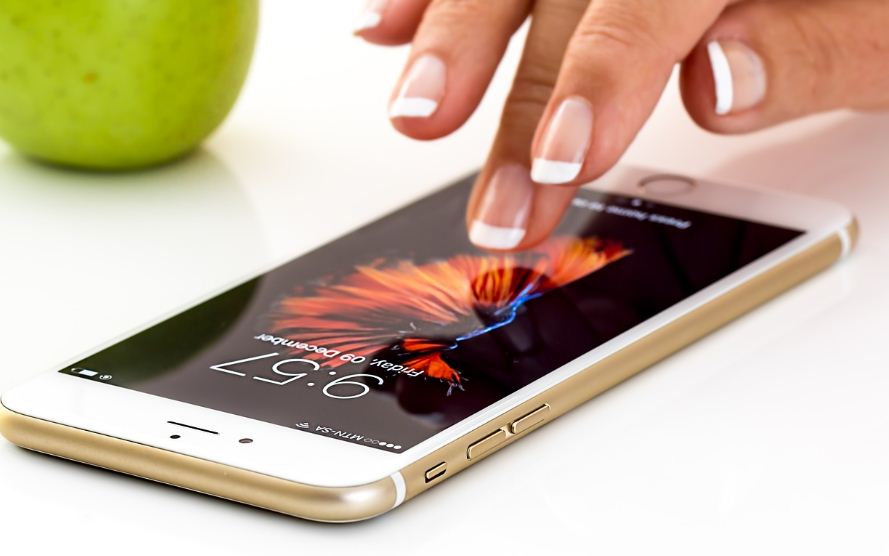 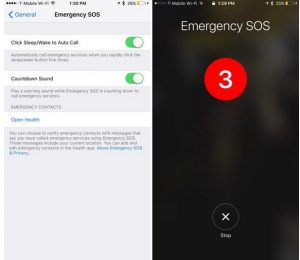 Adhering to the government’s mandate of making the SOS feature compulsory in all phones starting January 1, 2017, the upgraded iOS 10.2 emergency option can be found under ‘General’ in the Settings menu. Under this option, the SOS settings can be personalised. You have the option of setting how many times the Power button will have to be pressed to make the Emergency SOS call and whether to assign a countdown to the call or not and more. For example, pressing the power button rapidly enables a call to 112.

On installing iOS 10.2, emergency number 112 is automatically saved as the Distress Number in Contacts. In addition to this, you could even add more numbers via the Health app to alert during emergency.

Among the added 100 Unicode 9.0 emojis are sports, animals and foods. There are also varied expressions like shrug, face-palm and fingers-crossed. For now, the new TV app is exclusive to users in the US – where they could watch various TV shows, subscribe to premium content and stream via the app.

The new Send With Love and Celebration full-screen effects have been added to iMessage. For iPhone7 and iPhone7 Plus users there are new wallpapers that come with the update. The update also includes a new Preserve Settings in Camera allows users to save your last mode. Meaning, now can preserve your camera – on video or square for example – instead of it going back to the default reset mode whenever the Camera app is opened and closed. Also a part of the update, is several bug fixes and technical improvements.