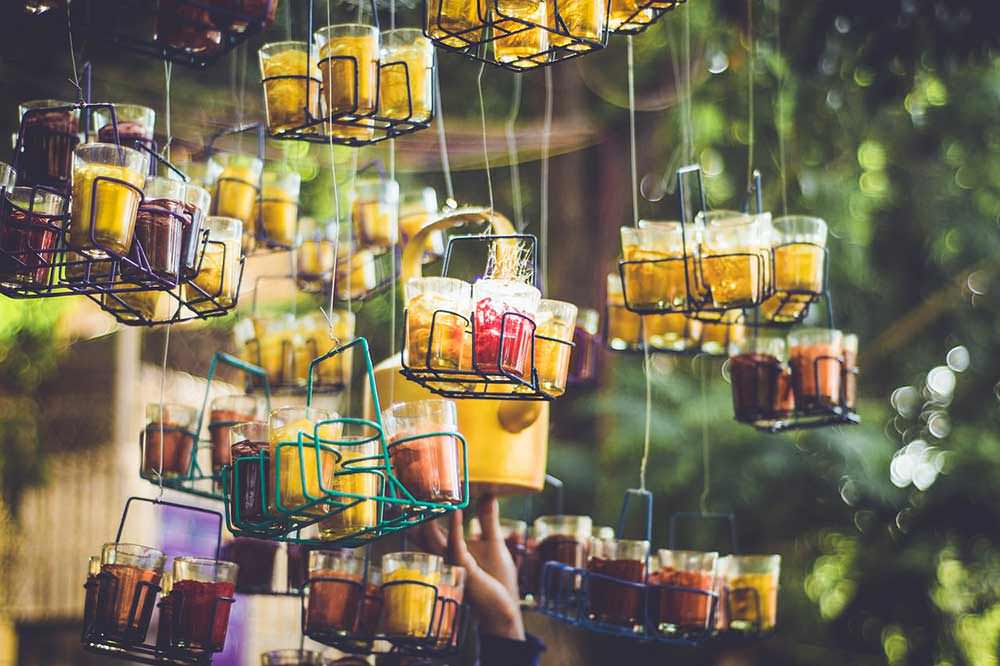 With plans to add 19 more outlets by the year end, Tpot announced the closing of their Pre Series A Funding from Ashish Gupta, Founder & Trustee of Ashoka University and Ex-Co-founder & COO of Evalueserve and the principal investor at Tpot café.


Tpot was an idea that started among three young corporate individuals who shared a love for chai-nashta and turned to food entrepreneurship. They currently have 21 outlets across Delhi/NCR and will be adding another 19 at metro stations, corporate houses and hospitals. Keeping in line with its current revenue figure of Rs 6 crores, by March 2017 the company is targeting to reach Rs 12 crores.

After already having creating a niche with corporate houses like MakeMyTrip, goibibo, World Trade Tower and BPTP Park Centra, Tpot plans to expand in its segment of ‘Chai-Nashta’. The startup is looking to open 150-200 outlets in 4-5 other cities by March 2018 using the infused funding.


Speaking on the same, Robin Jha, Co-Founder and CEO, Tpot said, “We plan to realize the target in a phased manner by opening over 40 outlets by the year end, and is also planning a multi-city launches by opening 150-200 outlets by 2018. Besides, the company is also expected to introduce varied range of packaged tea and delivery of refreshments at home. Through its offerings, Tpot wants to be a part of the growing story of health and wellness market in India.”

Cancel reply
Apps to the rescue: tips to find ATMs, banks and post offices with cash
Exclusive: Hiring in media and entertainment industry in need of democratisation – Vineet Bajpai, Talentrack