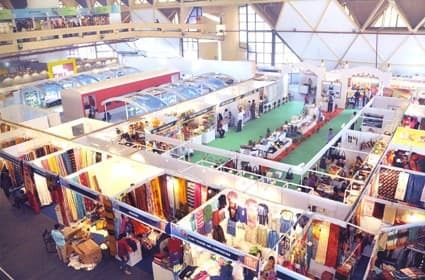 Delhi-based dub-producer Nucleya, known by most for his bold phrase ‘Fuck that shit’ in his song “Akkad Bakkad” from his 2013 album Koocha Monster, has decided to celebrate his successes of the year gone by with a mashup of two of his favourite tracks – “Yeh Mera Deewanapan” by Susheela Raman and “Get Free” by Major Lazer. Released on December 31, Nucleya brought in 2014 with this seamlessly remixed track.