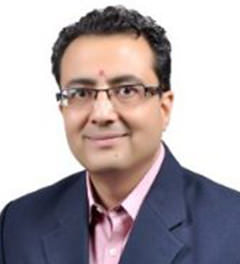 Parvaaz, the Bangalore-based Hindi rock band, is raising money for their upcoming debut LP through Wishberry. Having released its EP Behosh in 2012, the band sold all copies of the EP but unfortunately didn’t make any profits. Following that, they released the single “Khufiya Dastaan” in 2013, which was recorded over a period of two weeks and was their first studio release of that year.

The band draws its inspiration from acts like Pink Floyd and Led Zeppelin, and thus basks in a sense of underlying darkness with its music.

They’ve already raised Rs. 67, 200 so far. If you like their music, be kind and show your support. You can contribute to the campaign here. Buy their digital album here.