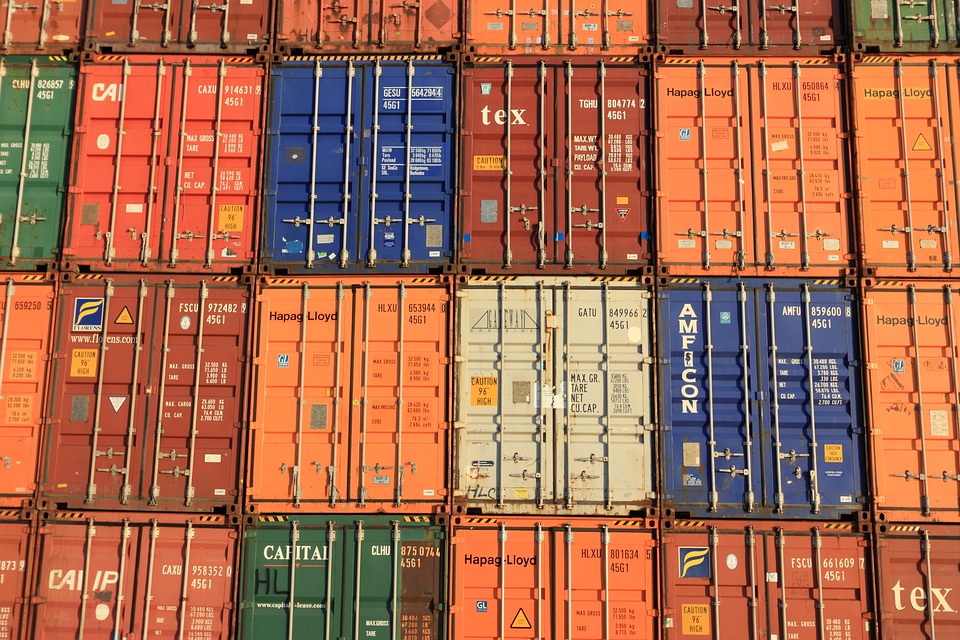 India should become self-sufficient at producing containers eliminating the shortage of best quality containers in the country.

Addressing the inaugural ceremony of a webinar on Indigenous containers manufacturing, he urged the industry to manufacture containers with GPS-enabled technology domestically.

“These would provide better logistics that is extremely important to the Indian industry. There is a need for refrigerated containers and instead of depending on the imports of such containers, we should manufacture them indigenously to work towards making India self-sufficient in the maritime economy,” Goyal said.

The minister emphasized on boosting the production of Corten 6 quality steel as this is used for manufacturing good quality containers. He highlighted that India faces a serious issue of shortage of containers for the country’s exports, and as such the country needs to explore the possibility of containers being indigenously manufactured.

The shortage of containers has hit trade globally and has been particularly acute at major Asian export ports. According to Seatrade Maritime News, ex-India some sectors, freight rates have shot up by 200 to 400%, and adding to these woes of trade is the cancellation of scheduled vessels, even as the rescheduling of regular calls has created a demand for container slot allotments.

Sanjay Lulla, a managing partner at SM Lulla Industries Worldwide, a Chennai-based exporter of leather garments said the situation was bad last year, and their shipments were delayed. “We had to wait for containers for two to three weeks. Now it has improved slightly, but we need to pay premium rates to get containers almost immediately.”

The Cotton Textiles Export Promotion Council said the shortage of boxes (containers) is making it tough for Indian exporters to complete scheduled shipments despite a sharp rise in export orders. Manoj Patodia, the Council’s chairman, said it takes more than two weeks for exporters to get containers for shipment of cargoes and that is resulting in delays and non-fulfillment of terms and conditions as agreed with overseas buyers.

Meanwhile, local companies are looking at manufacturing containers.  A report states that Braithwaite and Bharat Heavy Electricals Limited have received developmental orders from Container Corporation of India (CONCOR), which owns 85% of the container movements market, to make 1,000 containers each. Dubai-based Transworld Group, which is promoted by Indian businessman Ramesh Ramakrishnan, has signed an agreement with state-owned Sagarmala Development Company Ltd to build a cargo container manufacturing facility in Gujarat with an investment of Rs 200 crore.