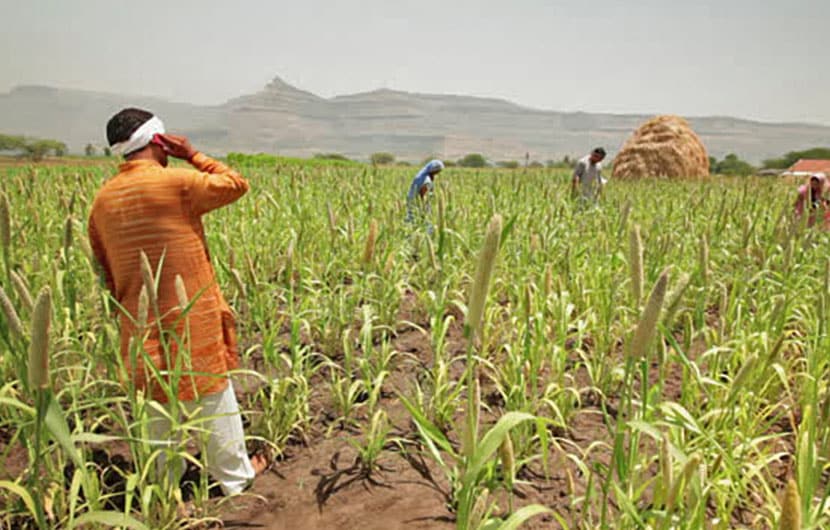 Tower-mounted WiFi hotspots will be installed in remote locations, enabling villagers to connect to the service using their cell phones

The Indian Government has taken upon itself the ambitious project of Digital Village – providing free WiFi to 1000+ villages in India.

WiFi hotspots will be set up across, the country in each village, mounted on a special tower allowing villagers to connect to the service using their cell phones.

Domestic Internet providers and international tech companies have been vying for the unconnected population of India, which amounts to about 900 million Indians and with the Digital Village initiative the state could become a key player in this market.

Google had recently rolled out free WiFi services at more than 100 railway stations across India, similarly, social media giant Facebook had also sought new ways to enter the market bringing its limited internet offer – Free Basics. However, the launch saw objections from Indian tech activists and regulators debating that it was in violation of the principles of net neutrality.

The government has said that the initial phase of the new program would cost around $62 million and will piggyback on the ongoing optical fiber cable roll out across the country. It aims to “provide basic development services to rural areas using digital technology,” said Aruna Sundararajan, an official at the Indian Ministry of Electronics and Information Technology. Further adding that the services would include interactive education and medical services along with basic internet access.