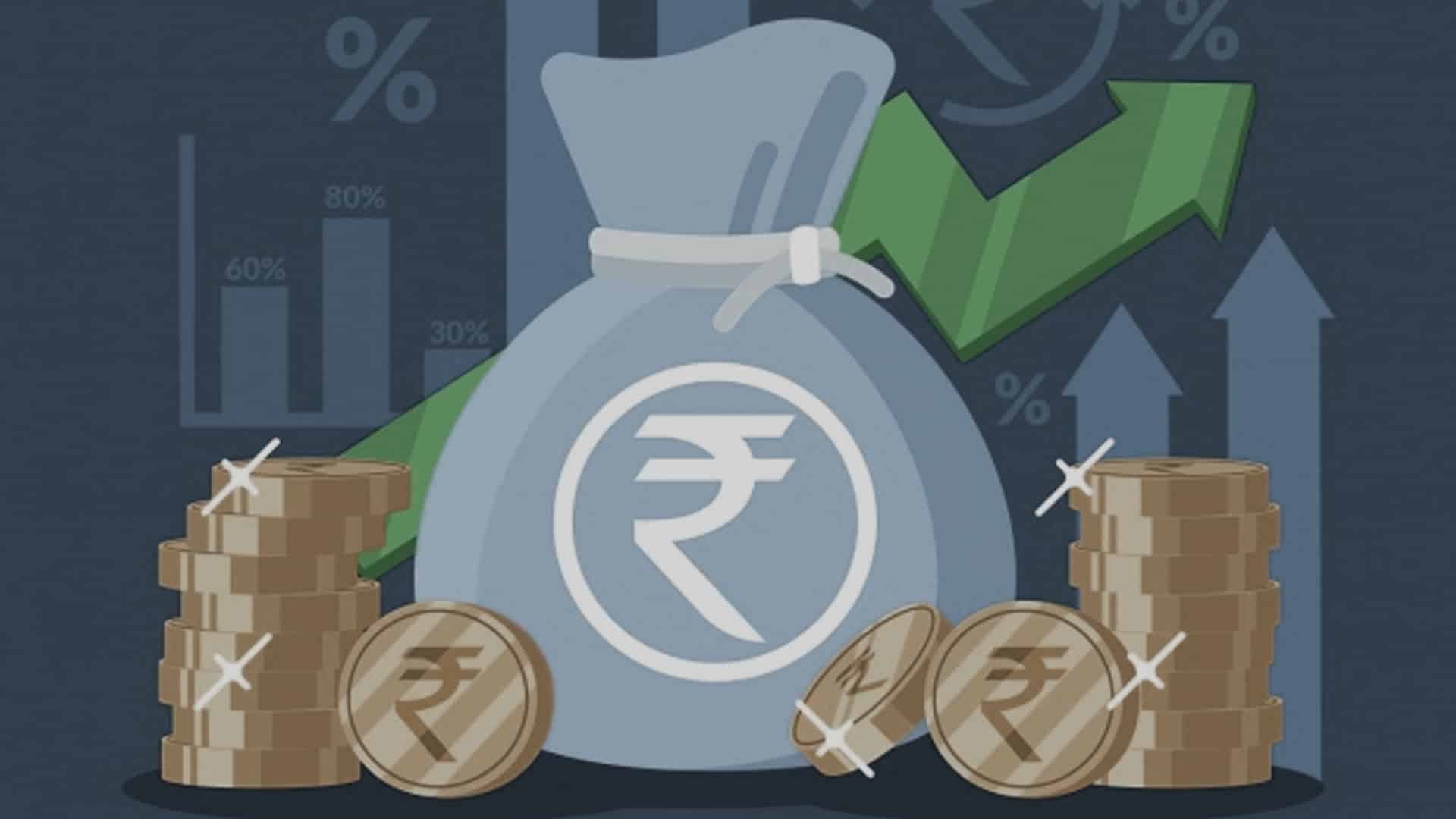 Anicut Capital on Monday said it has raised Rs 140 crore from the Small Industries Development Bank of India (SIDBI) for its second debt fund.


The funds will be deployed through the second debt fund – Grand Anicut Fund-2 – which closed recently at Rs 875 crore, a statement said.

The funds received from SIDBI is through the Fund of Funds for Startups (FFS) that was launched under the Startup India Initiative in January 2015, it added.

We are committed to encouraging every aspiring idea and businesses in India that have the potential to self-sustain itself and generate more opportunities and employment within the communities it operates in,” IAS Balamurugan, co-founder and Managing Partner of Anicut Capital, said.

Balamurugan added that the pandemic is a testimony for many novel ideas that took shape to offer solutions to the unthinkable.

“We have recently closed our second debt fund and are enthused by the opportunity it provides us to translate the dreams into the reality of many young enterprises,” Balamurugan said.

Anicut’s second debt fund has invested across over 15 growth and early-stage startups with an average deal size of Rs 15-100 crore.

The fund plans to invest in more than 30 early and growth-stage companies across sectors, such as consumer brands, technology, F&B, fintech, among others, under categories of acquisition financing, promoter/buyback financing, growth capital and capital restructuring, the statement said.

Cancel reply
Weekly funding round: January ends on a high with over 1.6B fund flow
Kisanwala raises USD 1 mn in angel round