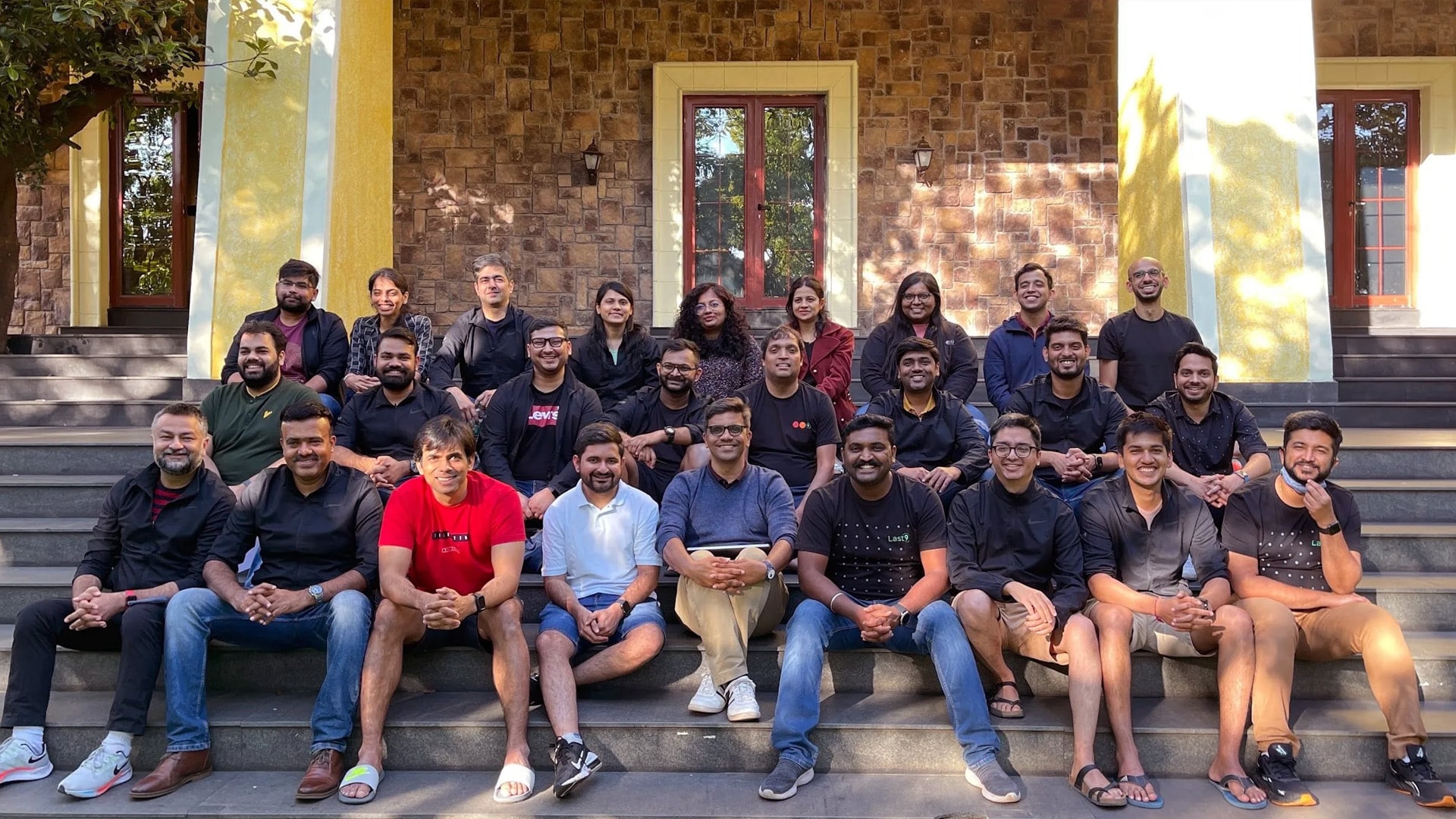 Last9, a software reliability platform, has raised USD 11 million (over Rs 83 crore) in a funding round led by Sequoia Capital India. The series A funding also saw the participation from co-investor Better Capital and a few angel investors.


This is the second funding for the company after it raised USD 2 million in the first round from Sequoia Capital India’s Surge and Better Capital in April 2020. Last9 is building the Google Maps and Google search equivalent for microservices, Nishant Modak, the company’s co-founder and chief executive, said on Tuesday.

A quick plug-in of the system metrics allows it to build a ‘knowledge graph’ of microservices and take an aerial view of their software architecture or zoom in to see the most minute, metric-level data, Modak added. The company is currently working with large-scale customers in the US and in Asia to build a software that works seamlessly.

Last9 is already the largest streaming platform for the Indian Premier League, co founder Piyush Verma said, adding it is also in use at several large organisations, including Disney+ Hotstar, where it is the platform-of-choice to stream mega events.