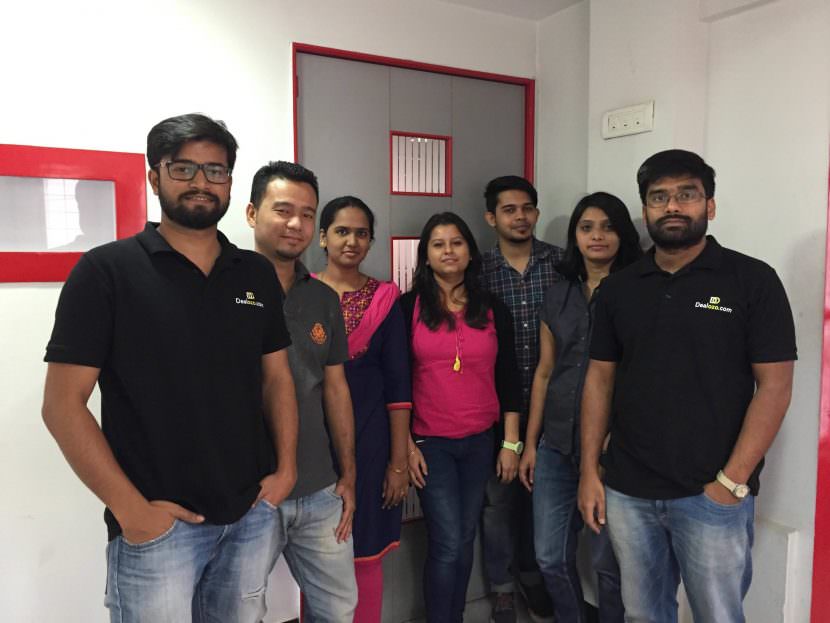 With the presence of numerous cashback and coupons site, the job of hunting for deals and comparing prices has become quite tiresome. As of now finding a deal is not very hard, but to find a legitimate deal or working coupon can be really irritating. This made us launch Dealozo on September 2016, which is an effort to revamp the existing model. Dealozo was the brainchild of Shartaj Ahamed and Kunal Roy who have more than 10 years of experience in the field of affiliate marketing.

After doing a couple of researches, we arrived at a conclusion that there is a need to showcase the individual product deals with working coupons instead of the store-wide sales which are put up by many other sites.  Hence, we have put more effort in hand-picked product deals followed by brand specific deals and store-wide sales. There is a need to organize all these available deals and present only the best and genuine ones to the public.

What do consumers get?

Our AIM is to become “the largest and the most trusted destination for sharing and discovering deals”. The objectives include:

Our mission is to collect and showcase genuine deals, coupons, and cash-backs, which can be used by all users with maximum success rate. With this goal in mind, we have created a community-driven platform for deals wherein the members share genuine deals and coupons. To ensure the authenticity, we moderate and verify each and every deal put up by other community members. Hence, each and every deal available at Dealozo is non-biased.

The results are quite obvious. We have witnessed an exponential rise in the user base since its inception. The growth in the user base is more than 100% month on month with more than 9000 registered users till date. The flight deals segment has been launched recently and is seen to have become a favorite pick among users. This is for the simple reason that the deals are very carefully picked and explained. Unlike other sites, which only list the airline sales, we give very specific deals from all major Indian cities to other popular destinations.

Some examples of great deals listed at Dealozo are:

“We believe that you should not pay the full price whenever you shop online. Basically, we focus on saving money and time while shopping online. Thus, every deal listed in Dealozo is verified and is in its best price which is sold by a reputable store. Unlike many other coupon sites, which show a majority of store-wide sales, we focus primarily on individual product deals followed by brand or category specific deals which are popular and often bought by people. We do not sell anything but we guide our users to find the best price for any popular product.” Says Shartaj, Co-Founder of Dealozo.com

In the future, we plan to make Dealozo a trusted social community for deals. Reward programs for deal hunters will be implemented shortly to make the deal hunting experience more rewarding. We shall also be launching mobile apps in a short while for easy access and finding deals on the go.

Cancel reply
Entrepreneurship is challenging but it is a passionate journey: Ambika Sharma, Pulp Strategy and Instappy
Smiling through the last miles-The startup story of DistancesBetween.com: Bharatt Kumaar Malik