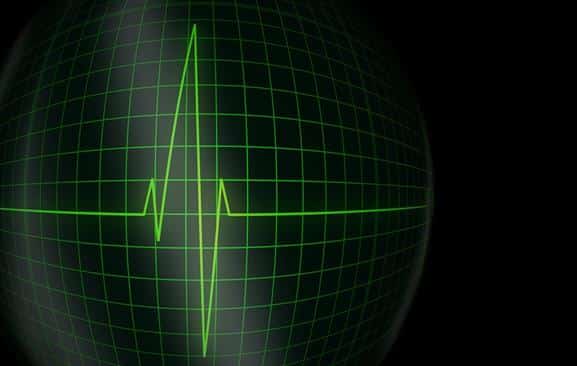 India has been a country where the impact of health technology has been the highest impact, believes Sergio Pimenta, the global head of industry manufacturing, agribusiness and services at the World Bank Group institution.

He has revealed in an interview with ET that The International Finance Corporation (IFC) is even planning to invest in more health technology startups in India.

The big players need to move on from the primary and metropolitan cities and focus more on the secondary and tertiary cities, stated Pimenta. He also said that the aim is to create a combination by bringing in foreign partners who have expertise in these areas as well as supporting those who are doing the ground work in India.

“As there is a lot of innovation and technology coming into the picture, the game is to leverage this innovation and make things more efficient in the Health sector.”

He added, “At the TechEmerge event, where 35 health-tech startups were selected from 130 applications received from several countries, we tried to put together in a room both- the startups who are very strong on innovation and the traditional large corporations in India who can look for matchmaking opportunities with them. This is a new idea that IFC is developing and India is the first country where we are attempting this.”

The funds are not allocated to a specific fund corpus to any particular country but our strategy is to grow our funding to India on the basis of the number of opportunities we find here, he said.

“IFC has already committed about $15 billion to India, since it started operations in here, with its global commitments per year at around $16 billion.”

There are few areas that need developing and with fund allocations could do better.

“We are looking for differentiated business models and areas that are under-served. There is a big demand-supply gap in this area if you go beyond metros. We will continue to look at areas like oncology, women and childcare, and diabetes, where we see the existing infrastructure.”

Continue Reading
You may also like...
Related Topics:focus should shift from tier-1 to tier-2 and tier-3 cities, health technology startups impact in India, IFC planning investment in Indian health technology startups, sergio pimenta the international finance corporation ifc world bank group, strategy is to grow our funding to India on the basis of the number of opportunities, TechEmerge