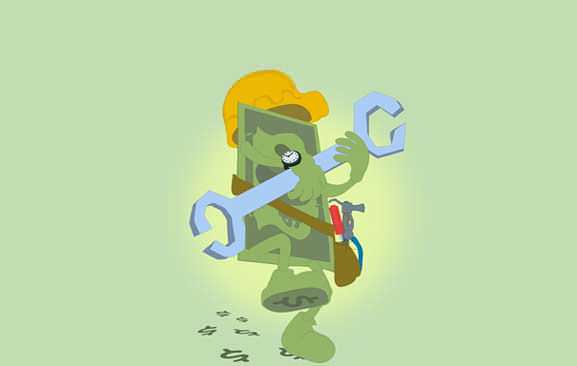 Bringing further ease for new startups to do business and strengthen entrepreneurship in the country boosting job creations, the government has now removed the ‘angel tax’ for investors providing funding to startups.

Funding to startups, as notified under the government-approved plan announced by Prime Minister Narendra Modi in January, will from now not face tax even if it exceeds the face value.

This brings a huge relief for the resident angel investors, domestic family offices or domestic funds, which were not registered as venture capital funds, as they would not be taxed. Currently, the funds raised by an unlisted company through equity issuance are covered under this tax to the extent the amount is in excess of the fair market value.


This tax has been a big hindrance in the way of investments and the venture capital industry has been lobbying for the removal of this tax. Such extra inflow is taxable as “income from other sources” under Section 56(2) of the Income-Tax Act and charged the corporate tax rate, resulting in an effective tax of over 30%.

The valuation of startups is far in excess of market value, in most cases, as it is based on the promise of the idea and not the immediate worth. In such a case, the startup would end up losing a chunk of the inflow to this ‘angel tax’. The Central Board of Direct Taxes has issued a notification to this effect, exempting startups raising investments from the rigours of Section 56(2)(vii b).

Amit Maheshwari, partner, Ashok Maheshwary &Associates LLP , said, “This has been long awaited and is a very welcome step. The abolition of this so-called ‘angel tax’ has been a long-standing demand of the industry.”

“However, earlier investments can still be questioned by tax officers as being overvalued in the light of declining valuations globally and in India,” added he.

Continue Reading
You may also like...
Related Topics:domestic family offices or domestic funds, extra inflow is taxable as "income from other sources" under Section 56(2) of the Income-Tax Act, huge relief for the resident angel investors, narendra modi angel tax removal job creation in india through startup boost entrepreneurship, the government has now removed the 'angel tax' for investors