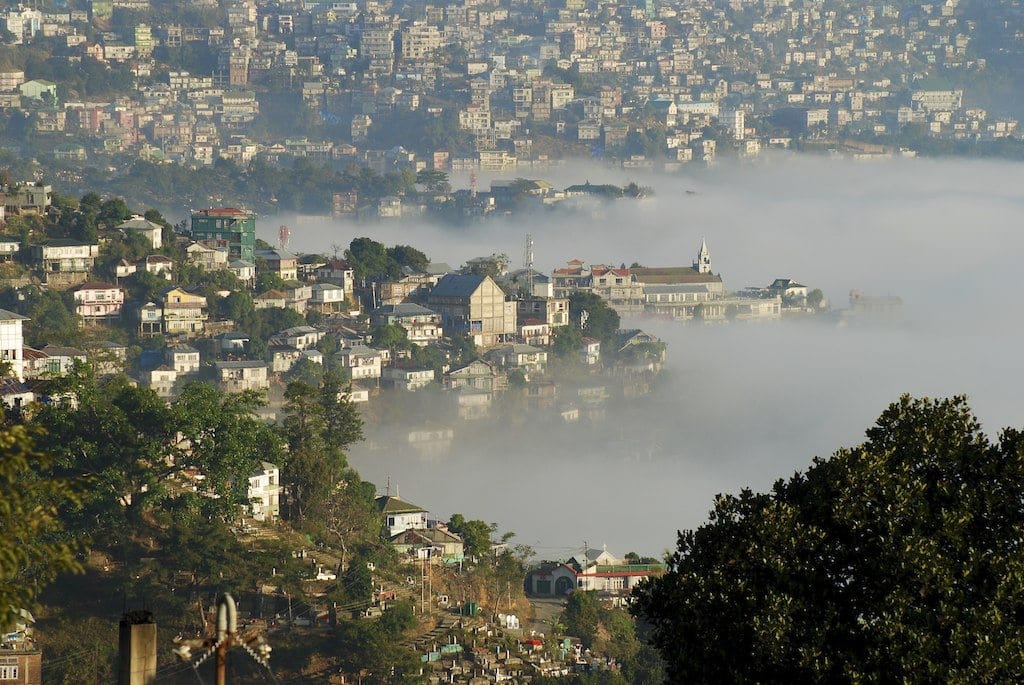 The size of the fund would be Rs 100 crore, which would be contributed by M-DoNER (Rs 45 crore) and NEDFi (Rs 30 crore). It a dedicated venture capital fund for the region. The remaining balance of Rs 25 crore would be raised from other financial institutions.


An official release stated in this connection that the NEDFi has already set up two wholly-owned subsidiary companies, NEDFi Trustee Ltd and NEDFi Venture Capital Ltd, to operationalise the venture fund. It is expected to be launched by October 2016, after the same is registered with SEBI.

The main focus of the fund will be on early and growth-stage investments, mostly in the fields of IT & ITES, food processing, healthcare, tourism, retail and aggregation of services.

The NEDFi has been playing a proactive role in entrepreneurship development in the NE region by providing handholding support like capacity building, market linkages and advisory/mentoring services to entrepreneurs.

It also includes the much needed financial assistance to first generation entrepreneurs at concessional rate of interest, the release added.

A three-day mega Northeast festival was also held in February at Pragati Maidan, New Delhi , where they showcases the vast resource and potential of the Northeastern States.

Minister of State for DoNER, Jitendra Singh, while inaugurating the Start Up India 2016, said, “We believe that India’s economic future lies in encouraging startups which will bring dynamism, new thinking and create jobs.”

Israel’s Ambassador to India Daniel Carmon said startups can grow almost anywhere, but in order to really cultivate them an ecosystem has to be in place.