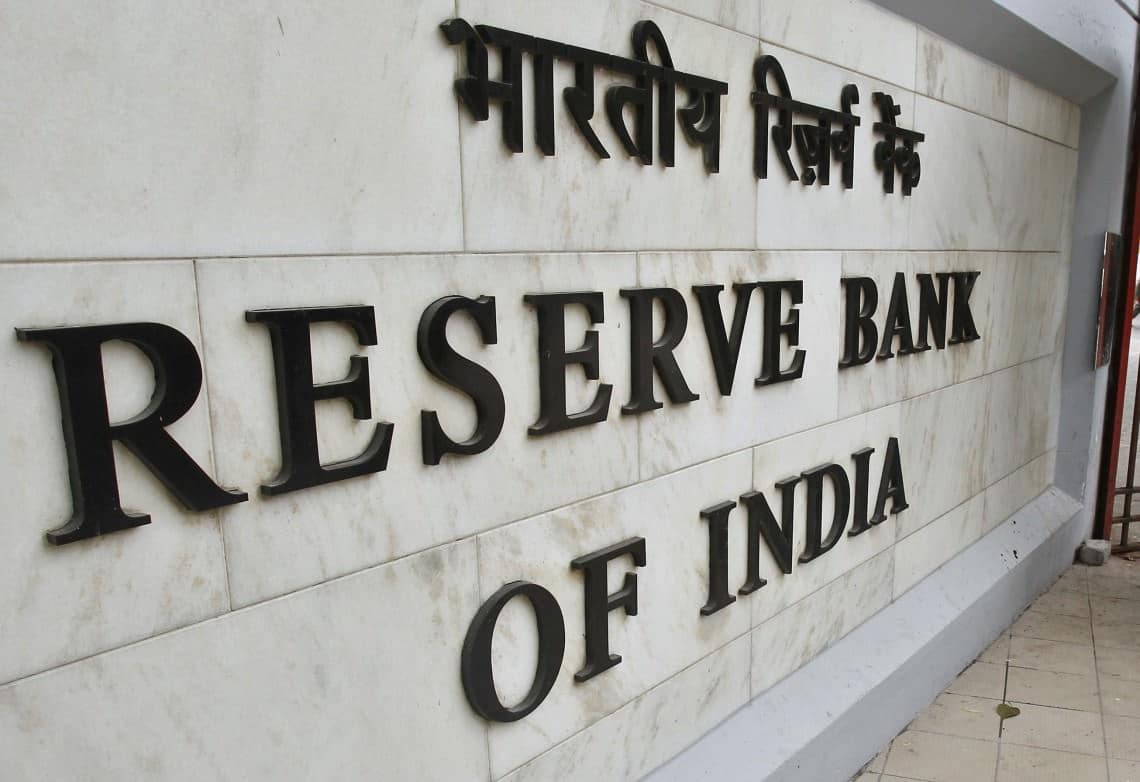 The January 16th announcement by the Modi government to champion the startup sector growth in India has led to further good news for the industry. This time, it is directly addressing the process of raising foreign capital. The start-ups have now found support in RBI, with Raghuram Rajan announcing a slew of measures to increase foreign capital. It also supports the easing down norms to do business in India.

This announcement objectifies itself in creating an environment which is conducive to the growth of startups. The first move in this direction is an inclusion of more sectors to receive foreign venture capital investments and enable transfer from foreign venture capital investors (FVCIs) to other residents or non-residents. There were only nine such recognised sectors earlier, which could take an automatic approval. This step will ease out the manual process and reduce the timeline for approaching the FIPB for transfer of shares, and thus, the deadline for deal closure.

Another step currently under discussion between the RBI and the government is the feasibility of allowing start-ups to raise rupee dominated loans from foreign investors. Also, keeping the convertibles options flexible will only ease the norms to raise funds through compulsorily convertible notes and makes the process around exits and release of money easier.

Rajan told the media, “Today if a startup wants to raise funds, it can do so through complicated contracts which are currently not allowed by the FEMA (Foreign Exchange Management Act). We are looking at if we can make this possible.”

RBI is also intending to shift the process of collection of payment by startups (for their overseas subsidiaries) to an online submission format to make the compliance process easier, where online documents/forms will be made available for outward remittances.

The clear objective is to enable FDI pouring into different sectors in the startup ecosystem.The issue of shares without cash payment through sweat equity or against any appropriate amount owed by the company remittance, which does not require any permission under FEMA, has also been proposed. “We are supporting startup process by making it easier to raise, often from abroad, but also, simplify the compliance with regulations including putting forms online so that they don’t have to put from pillar to post,” RBI governor Raghuram Rajan said.