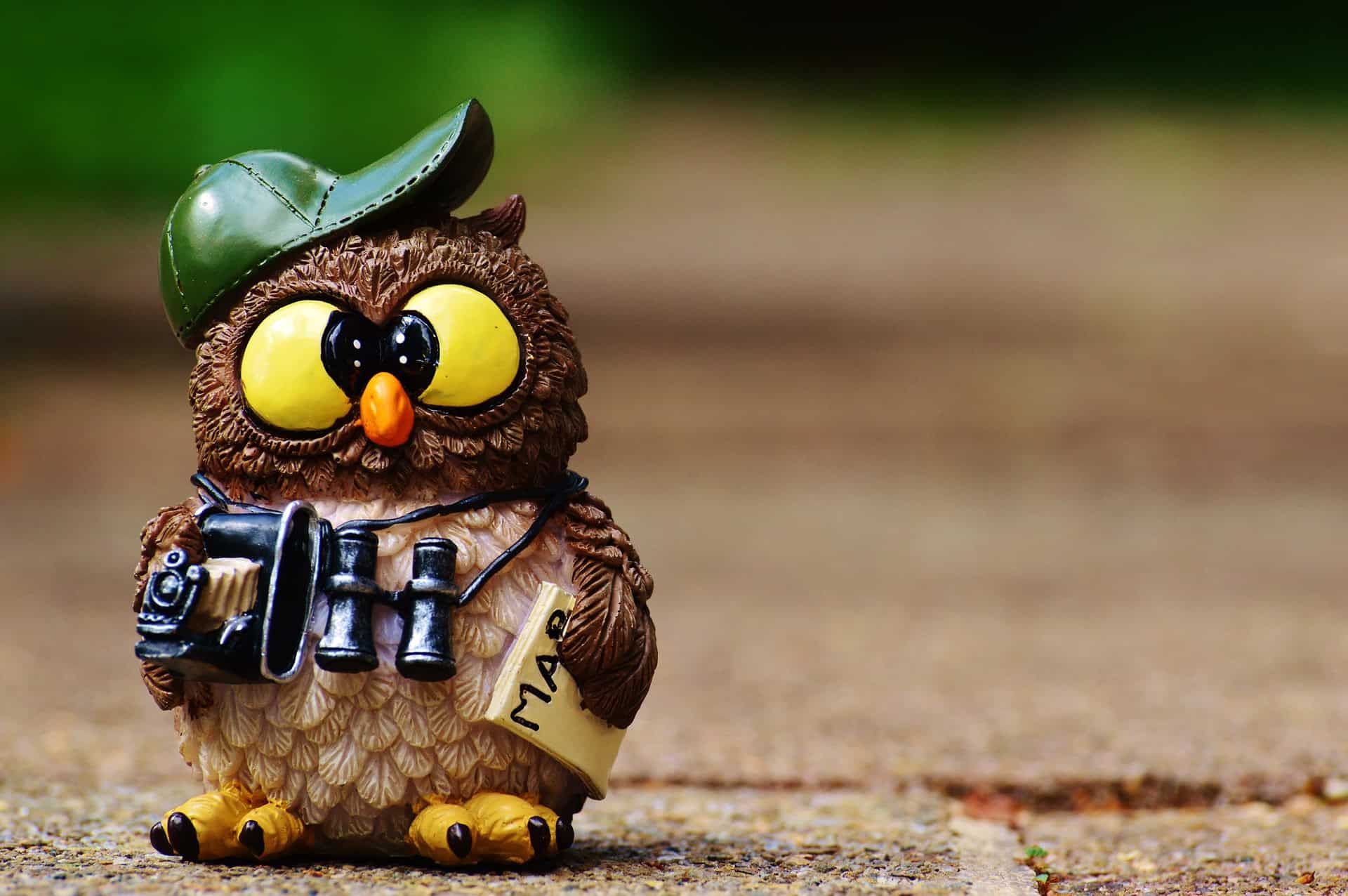 Following in the footsteps of several startups, TinyOwl, the food delivery business, is the latest to shut down operation in all cities except Mumbai, which is also the business headquarter.

Formerly operational in 11 large cities in India TinyOwl had raised $27 million in investment from sources such as Sequoia Capital and Matrix Partners. However, several market factors had led the startup to conduct a mass layoff in 2015. The company also saw further trouble brewing between former employees and Gaurav Choudhary, one of its co-founders, on account of overdue checks.

The food delivery market is one of the most saturated with several players in the competition. The presence of food-delivery giants such as Food Panda and Zomato also makes it difficult for startups to break even in the already dominated market. Additionally, most small business and franchises in the food and serving industry are increasing setting up their food delivery system. All these factors have led to mass layoffs in not just TinyOwl but several food delivery startups as well.

The startup announced its service shut down via a notification on its smartphone app. However, market sources say that not all is lost for TinyOwl with rumors of a prospective merger with Roadrunnr, a logistics firm that deals with food delivery companies and e-commerce retailers. A merger with Roadrunnr will surely give them an edge in the business. In the meanwhile, we can only wait for some official update from the company itself.

Watch the FoodPanda journey of ups and downs –