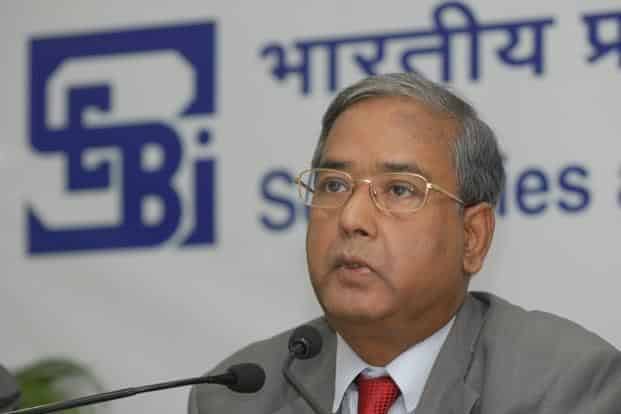 Referring to a discussion paper on an alternative capital raising platform for start-ups, Sinha said SEBI is considering doing away with the capital lock-in requirement for promoters of start-ups and liberalising their disclosure norms.

According to current listing rules, promoters are required to offer a minimum of 20 per cent of post-issue capital as lock-in for a period of three years. The lock-in provision ensures the promoters’ skin in the game with regard to the company’s fortunes. Further, a detailed disclosure on objects of the issue and basis for issue price is also required, ensuring that the company justifies the price at which it plans to issue shares and the purpose for which the amount raised shall be utilised.

Sinha did not elaborate on how much the objects clause would be modified to suit start-ups. However, he added that SEBI has had frequent discussions with start-ups and other representatives of the nascent industry to facilitate their listing on the institutional trading platform.

SEBI is keen on easing listing regulations for start-ups to prevent them from doing so abroad, where the regulatory regime is more relaxed. “Go to Bengaluru, Pune, Thiruvananthapuram, or Gurgaon, and look at the level of entrepreneurship happening there,” Sinha said. The discussion paper notes that India already has around 3,000 start-ups, which impact nearly three million small businesses.

Sinha also said SEBI, the stock exchanges, SIDBI and the Indian Venture Capital Association have been meeting promoters of small and medium enterprises in several smaller cities, including Coimbatore, Rajkot, and Ahmedabad, to encourage them to list on the SME platform at exchanges. Given their role in exports and employment generation, it is important that they raise money from the capital markets, Sinha said. He asked capital market participants to advise them on compliance requirements and their costs.

Listing of the BSE
Speaking on the sidelines of the conference, Sinha said SEBI would be able to clarify within six months on guidelines for stock exchanges themselves being listed. BSE has been keen on getting listed for a while now.

Sinha said traditionally, management of exchanges is required to be detached from its regulatory functions (with regard to brokers and companies) and this needs to clarified. “There are also issues around what will happen with commodity exchanges coming under SEBI’s jurisdiction. Since commodity futures will now be securities, exchanges can also demand and be eligible to trade in commodity futures. My feeling is that six months from now, we will take a final call on this.”

SEBI-FMC merger
On SEBI’s proposed merger with commodities market regulator Forward Markets Commission, Sinha said the Bill in the present form provides that the government will notify a date for the merger. Simultaneously, SEBI and FMC have formed teams and are working together. We are trying to understand what are the various nuances of (joint) operations, what is the type of manpower that will be required. And between the Government and SEBI, the moment we are comfortable, and after the Bill has been passed, we will be able to integrate.”