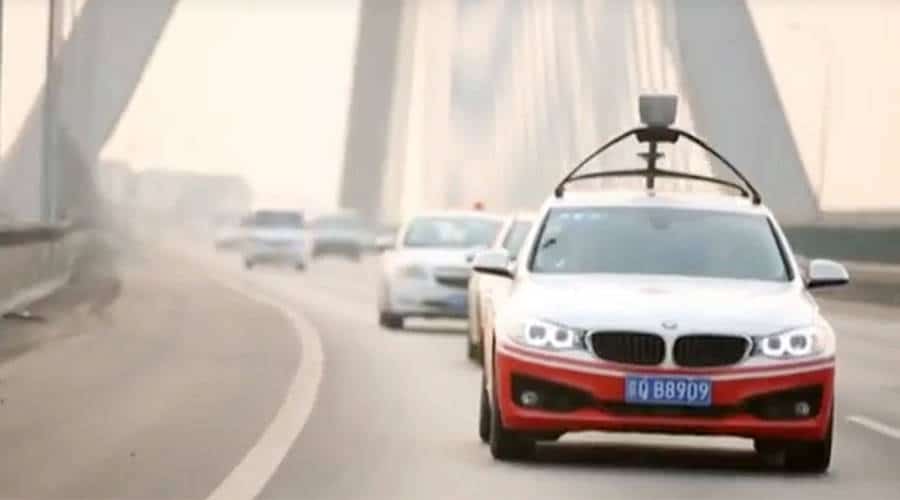 Dubbed as China’s Google, Baidu has said that it will share details about the self-driving car technology that it has created. Under the banner Apollo project, the company will make a range of software, hardware and data services available to carmakers, unlike Google and Tesla which keep the process clandestine. The announcement was made ahead of the Shanghai Auto Show, where the company stated that technologies which are currently tested under restricted test environments would be available before July.


Scope of the technology

For now, the reaction are quite fuzzy, as many analysts say Baidu has done less testing, but the technology will be a definite support to self-driving on highways and city roads by 2020.

“AI has great potential to drive social development, and one of AI’s biggest opportunities is intelligent vehicles,” said Qi Lu, Group President and Chief Operating Officer at Baidu, as cited on marketwired.


Whatever the scope maybe, what’s in it for Baidu? Well, the move could be likened to Google’s decision to release Android, the free operating system for smartphones, says James Chao of HIS market. Although it was free for use, the move was a success for Google because it drives users to the company’s various mobile apps and services.

In addition, overtaking as supplier for the technology for more cars would definitely mean more business and recognition.


“It really sounds like they want to treat this like a smartphone platform,” analyst Mr Chao said. “The holy grail for software in cars is to become the Android or iOS that everyone is using, and this is their strategy to do that.”

Cancel reply
As per Wall Street, Netflix is underestimating its subscriber number
Digital wallets and cashless transactions are on the rise in India but is the sector safe?