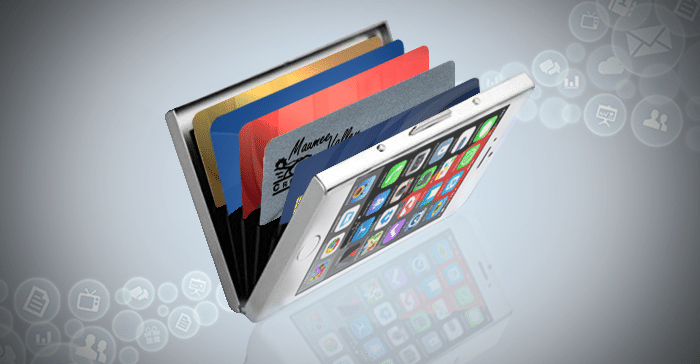 Flipkart’s new mobile payments arm PhonePe, which is competing with the likes of Paytm, Mobikwik, Snapdeal-owned Freecharge and others aims to clock around 12 million users by December.

The mobile app launched on Google play on Monday. The Apple iOS version will be launching later this year.


At the moment, PhonePe will have feautures like fund transfer, bill-splitting, mobile recharge and utility bill payment services. It is operating as a separate entity of Flipkart.

The online retailer plans to persuade its massive 75 million shoppers online to use its digital wallet. Flipkart CEO had earlier revealed its plans to ET of an initial investment of $100 million, Bansal also sees the potential in PhonePe to be “as big as Flipkart one day,” he had said.

Flipkart is betting on its unified paymemnts interface (UPI) based payment app, which it launched after partnering with private sector lender Yes Bank. The first of its kind technology in India is touted to disrupt the digital payment segment.


The company is also expected to convert customers with cash-back or wallet in fashion portal Jabong, which was acquired last month for $70 million.

The mobile wallet will kickoff with a big consumer base as its sister concerns Flipkart and fashion portal Myntra have already their informed customers that their Flipkart Money wallet and Myntra cash-back will be stored on the PhonePe wallet.