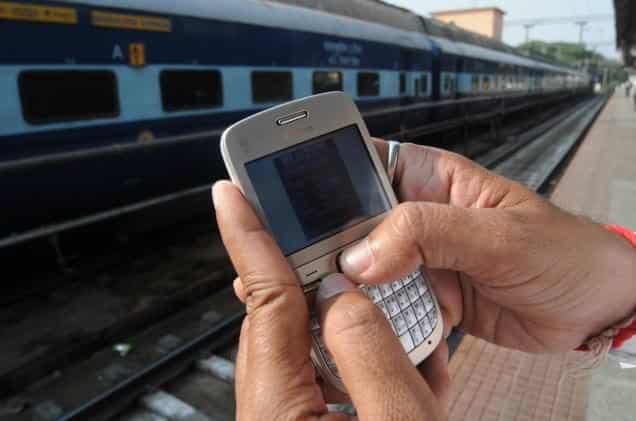 Advancing one step closer to his ambitious project of bringing the world closer via internet, Mark Zuckerberg has now introduced ‘OpenCellular’. The objective is to bring free Wi-Fi to Indian Railways.

OpenCellular is an open source wireless platform that desires to improve the wireless connectivity in remote areas.
The chairman and managing director of RailTel, R K Bahuguna, which is the communications arm of the Indian Railways, revealed to Economic Times about the project.

“Facebook India has approached us for the Wi-Fi initiative. We will engage with the company for the expansion of our internet access programme across railways stations to cover villages in the vicinity,” Bahuguna told ET.

It was revealed earlier this month that Facebook was testing express Wi-fi service in few of the remote areas of the country. It is now confirmed that Facebook has plans of offering Free Wi-fi to railway stations and rural areas to counter the growing influence of Google in the digital India.

It also plans to extend its partnership with Railtel beyond just stations to also take villages on the board.
Months after facing a heavy criticism against its Free Basics programme, Facebook has been doing some rigorous research work on its this initiative lately.

It has already done a pilot across 125 rural locations for the same and has begun negotiations with many internet firms to expand the Wi-fi service in India.

Search engine giant Google is already working with Indian Railways, where it has helped with WiFi available in 19 stations. It further aims to bring Wi-Fi to at least 100 stations by the year end.

While Facebook plans to bring internet through drones, Google looks to achieving this through big Balloons.