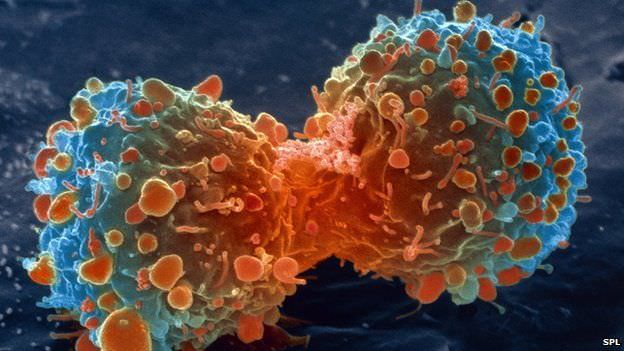 India is slowly but quite steadily moving to a future where it will lose itself to the throes of the soon-to-be epidemic named cancer. According to a data released by national cancer registry, India will see an estimated 1.45 million new cancer cases in 2016 alone, killing 736,000 of the patients as barely 12.5% of those suffering from the condition get diagnosed early.

The report estimates that one in eight men and one in nine women in India will be developing some form of cancer in their lifetime. It comes at a time when medical costs are rising sharply.

There has been a steep rise of 350,000 first-time cancer cases since 2011 when the records were last updated. The crisis only seems to worsen. By 2020, it is expected to go up to 1.73 million cases in a year, making it top the list of non-communicable illnesses plaguing India in the coming years.

The two most common cancers found in men are mouth and lung. Women mostly suffer from breast and cervix cancers. The highest incidence among men has been reported from Mizoram’s Aizawl district while Papumpare district of Arunachal Pradesh has the highest rate of cancer among women. 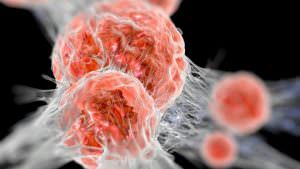 Experts, thankfully, say that 60% of the cancers are preventable. 40% of this is due to tobacco use and remaining 20% of infections. They advise getting vaccinated and maintaining a healthy lifestyle.

According to the National Cancer Institute (NCI) which is part of the US Department of Health and Human Services (USDHHS), every 13th new cancer patient in the world is an Indian and breast, cervical and oral cancers top the list in the country.

The scenario for women is also quite gloomy.

Ranga Rao Rangaraju, director (oncology services) at Max Super Specialty Hospital told IANS, “Out of 12.5 lakh (1.25 million) new cancer patients each year in India, over seven lakh are women.”
“Nearly 3.5 lakh women face deaths owing to cancer each year and the figure is likely to go up to 4.5 lakh by 2025,” Dr Rangaraju added.

The emergence of modern lifestyle hugely impacts this cause. Imbalance in the circadian clock due to sleep loss, lack of exercise, wrong eating habits, work-related stress, smoking and alcohol abuse are some of the key reasons behind high mortality rates among women with cancer.

Women would mainly suffer for their increased focus on professional life, ending up in late marriages and childbearing. Some of them opt for hormone replacement therapies which further increases the risk of cancer. A recent study also reveals that India has seen a 7.5 percent rise in the number of cancer patients primarily due to poor lifestyle choices.