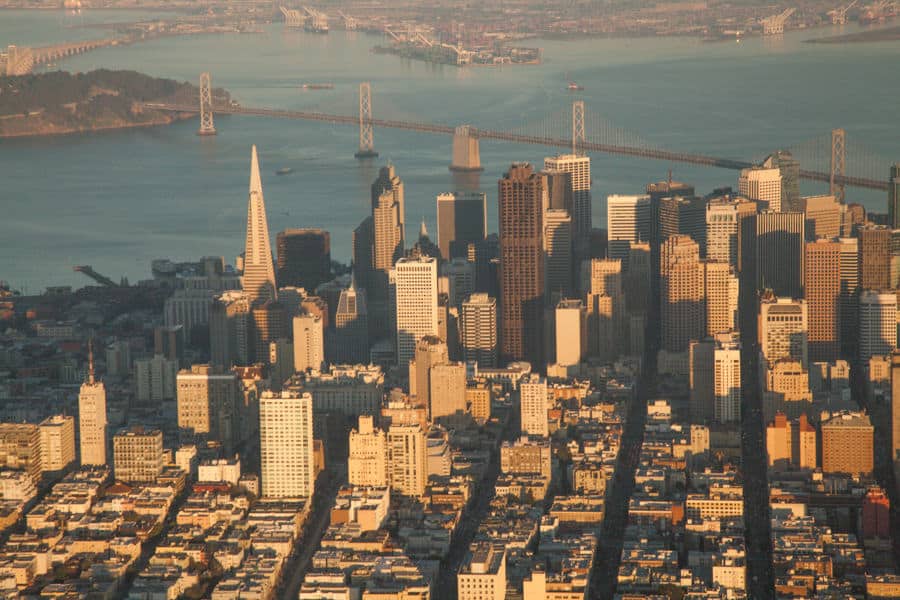 is literally ‘taking the fight to Amazon’. After the recent flurry of appointments from Indian high corporate and e-commerce giants from the Bay Area, Flipkart

has now opened its office there.

It is quite obvious that with strong positioning, Flipkart

will now be in a more favourable position to receive funding from American investors. 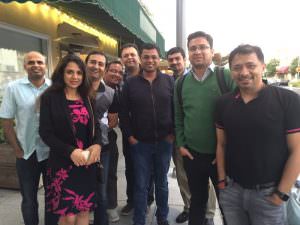 After recent fluctuations in its valuations, where it was devalued multiple times, it has recently seen

This move will also help Flipkart

find more talent from the region, which probably has the best in the world. This, however, inevitably demands a change in its work culture too.

There are many others from the India who have set up offices abroad in that area like Flipkart’s rival Snapdeal in May, InMobi in San Francisco, food tech startup unicorn ZomatoZomato cuts operating costs by $7.3 million, pulls out of nine countries including UK and US, who went to the US last year, SaaS player Freshdesk, data analytics startup SirionLabs and wifi solutions platform Mojo Networks.

Snapdeal’s move was also expected to help in reshaping their business strategy to optimise its operational efficiencies through data and analytics. Snapdeal had said that the move was in line with its “vision to onboard top global talent and build high-value solutions.”

Flipkart’s last big hire from Silicon Valley was Punit Soni, who was Chief Production Officer for less than a year till he was reportedly made to leave in April.

There were rumours that he had limited freedom in Flipkart, unlike his former job at Google in the Bay Area.