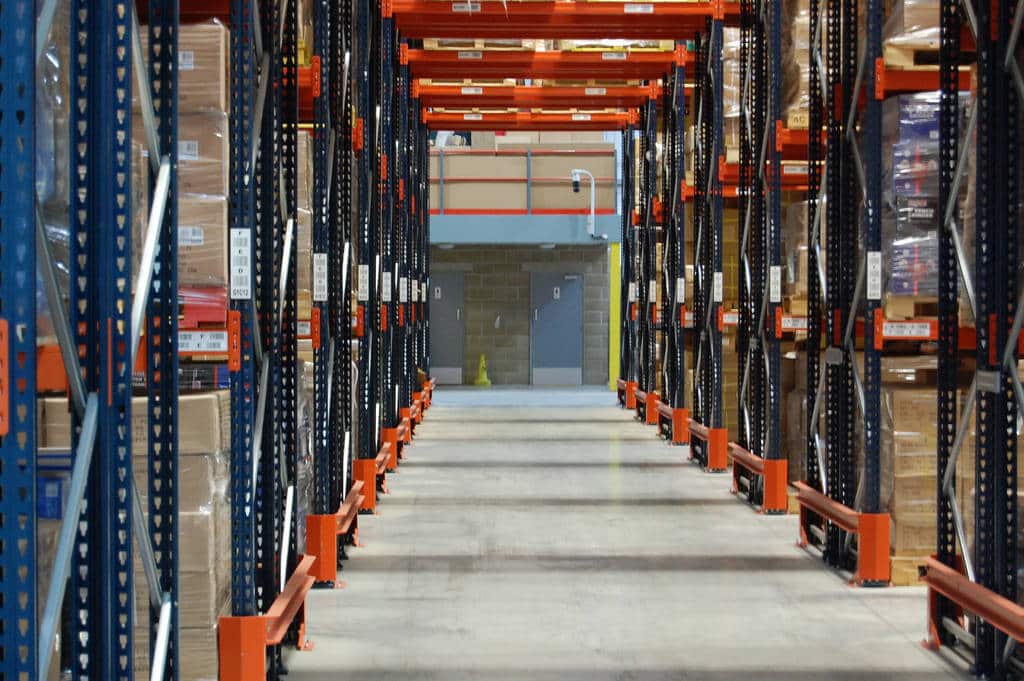 When GoJavas went for a sudden pause in operations last week citing technical reasons, it was all too fishy.

, online retailer Snapdeal, which owns a sizeable stake in the logistics company, doesn’t want to sell it.

Starting as an arm of fashion retailer Jabong, GoJavas soon spun off as an independent company in 2013. It is co-owned by Snapdeal and a group of promoters

The logistics company has handed out pink slips suspending its operations, as the management team led by the promoters

looks to sell their stakes in the company to the highest bidder.

Replying to a mail sent by ET, a spokesman for Snapdeal in response, “There is no change with regard to our shareholding at Go-Javas,”

Among the list of buyers, who are queue to buy the logistics company are, Delhi-based Courier Company Pigeon Express and (Delhi-based) Trackon. According to reports in news portal VCCircle and Mint, they are ahead of all others.

Snapdeal’s parent company, Jasper Infotech, has invested a total of Rs 273 crore to acquire a 42 per cent stake. It makes it the largest shareholder in the company.

Apart from that, Snapdeal has also invested Rs 36 crore to build out its own logistics unit, Vulcan Express for end-to-end delivery. After talks with Snapdeal fell through, GoJavas are looking for a buyer.

The payments and service are stalled at the moment with a bulk not paid to clients from last year. The accounts receivable has moved up to Rs 50 crores. They are mostly due from Snapdeal and Jabong, said a source.

Merchants who used the logistics service say their shipments have also not been transported.