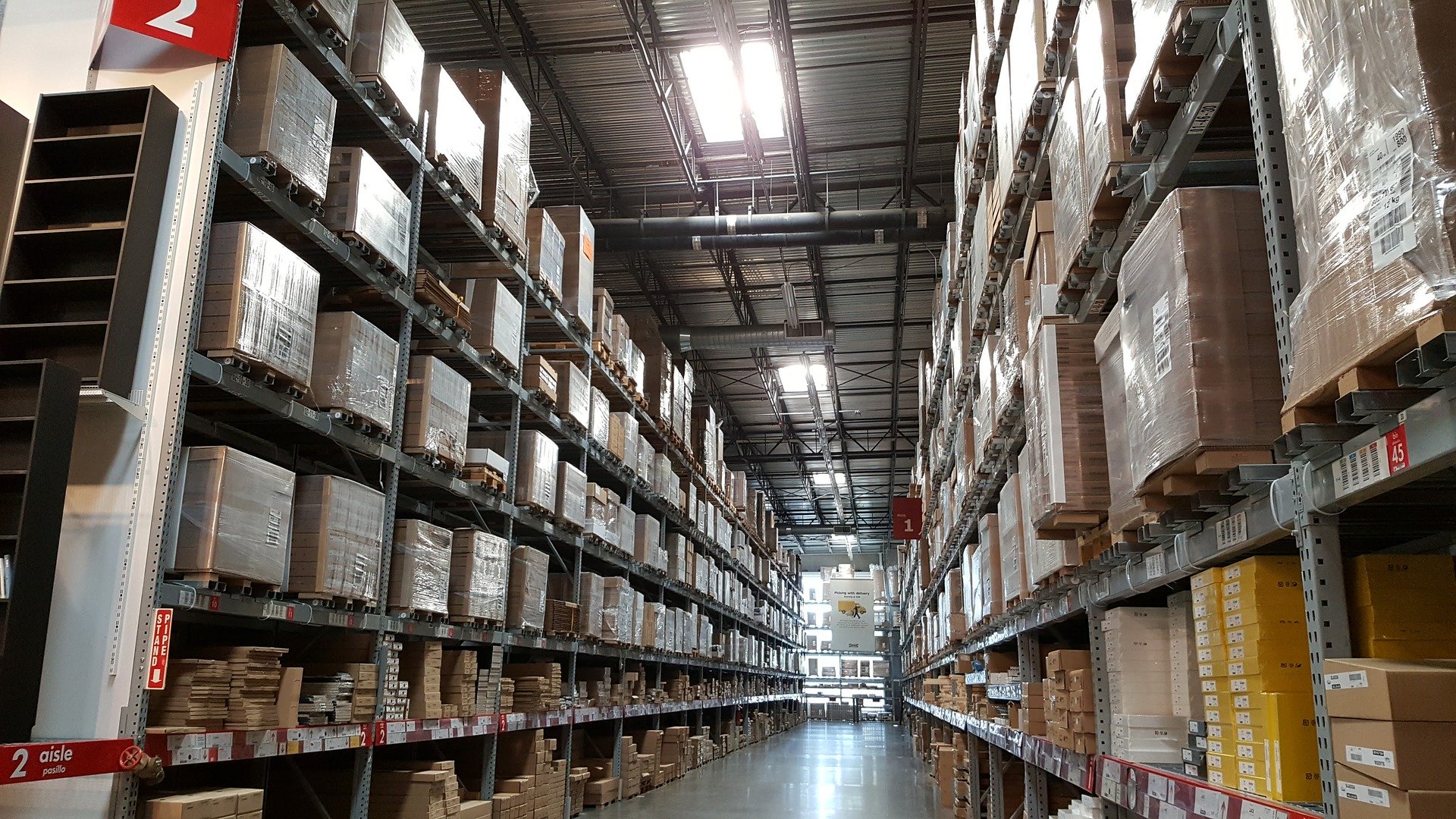 Amazon India today announced its expansion of services with the addition of 10 new Fulfilment Centres. The e-commerce giant will also expand its seven existing buildings.

According to an official statement, the new fulfilment centre will be set up across major cities – in Delhi, Mumbai, Bengaluru, Patna, Lucknow, Kolkata, Hyderabad, Chennai, Ludhiana and Ahmedabad. It said these centres would be operational before the festive season. “Amazon India’s fulfilment network will be spread across a floor across a floor area of more than eight million square feet more than the land size of 100 football fields, housing millions of items,” the statement said.

The setting up of new fulfilment centres is in line with Amazon’s long-term commitment to invest in India. Akhil Saxena, vice president Amazon India had earlier said they are working towards expanding the number of fulfilment centres from 41 to 67 with combined storage space going up from 13 million cubic feet to 20 million cubic feet. “Next, we would work on the organic growth of our back-end, such as the expansion of logistics to be fully ready for the festive season.”

The e-commerce company partnered with multiple Indian couriers and is expanding their own localised courier services for optimal product transportation. Saxena explained that while they are working with other service partners, Amazon Transportation Services will be the largest logistic partner.


“India is relatively centralised between Europe and Asia, having multiple fulfilment centres there could help them reach nearby countries more efficiently,” he said. “Additionally, due to having very densely populated cities, Amazon’s India-based fulfilment centers will potentially be able to reach more customers, which would be very cost-efficient for the company.”

To meet the growing demand of customers, Amazon hopes to develop a presence in India through honouring Prime Day throughout the country. And this has resulted in e-retailers website crashes and application failures. But Amazon stands tall as its servers can handle massive traffic.

With this, Amazon continues to grow and expand in India.