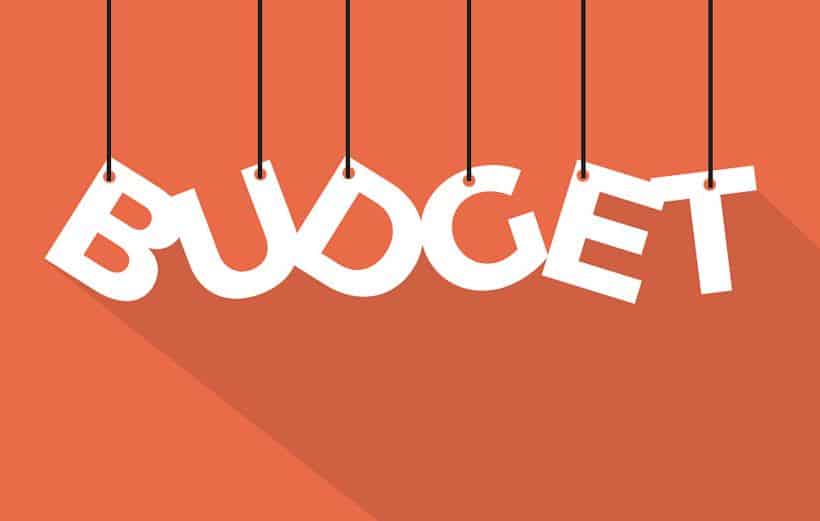 While the startup community was expecting more, however, some concessions were provided for

Looking to propel digital payments in India, the Union Budget 2017 was more focussed on the segment. While Startup India demands were largely held out, some announcements definitely served as good news to the sector.

In respect to start-ups, with the condition of continuous holding of 51% of voting rights has been revised to the condition that the original promoter or promoters must continue to carry forward losses.

While startups sought the removal of the Minimum Alternative Tax (MAT), our FM, Arun Jaitley has allowed firms to carry forward their MAT to up to 15 years – from the previous cap of 5 years. Giving companies an addition of 5 years before becoming liable to pay MAT.

The FM has given Micro Small and Medium Enterprises a breather with the proposal of reducing Income Tax for companies with an annual turnover of upto Rs. 50 crore to 25% –  i.e a 5% reduction from the current rate of 30%.

Cancel reply
What start-up India and their entrepreneurs are saying about Union Budget 2017
Budget evangelizes digital payments, continued focus on it was expected: NASSCOM