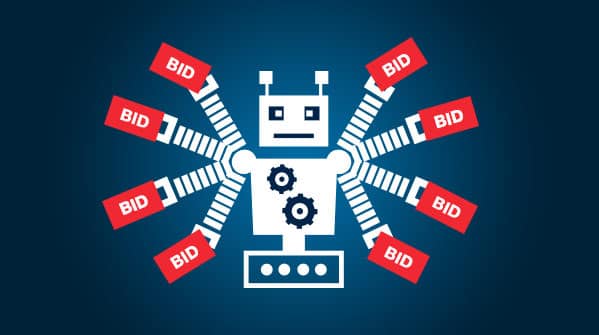 According to reports, Mumbai-based digital advertising network Fork Media has acquired a majority stake in adtech firm Inuxu for $3 million in a cash and stock deal.

As part of the deal, Fork Media will acquires 51% of equity and Inuxu will continue to work as an independent entity developing products for it. Fork Media will be providing capital, technology, infrastructure, and sales support.

Rohit Bagad, the founder of Inuxu, said, “Inuxu and Fork are able to create niche market for themselves in the highly competitive and infamous adtech space. Inuxu and Fork as a single force will be able to reach 50 million unique users serving 4 billion plus impressions per month.”

US state governors and LGs vouch for strong ties with India; pitches for FDI from India