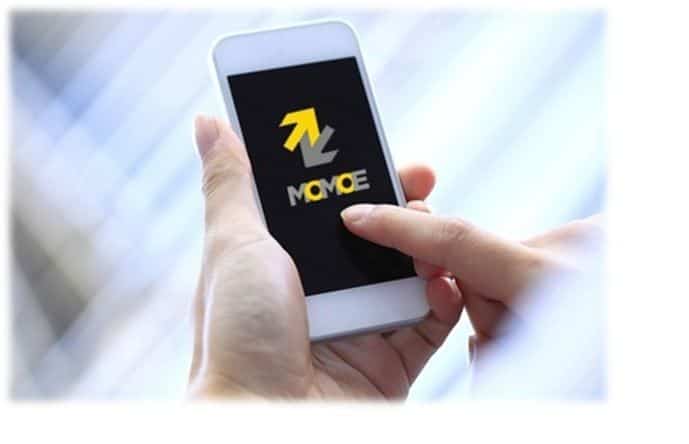 In a size that is pegged to be around $10-12 million, online marketplace ShopClues has acquired Bangalore-based startup Momoe keeping an eye on the payments business.

As part of the deal, ShopClues will be establishing an office in Bangalore and all the five Momoe founders are expected to join its senior management team across functions like design, corporate development and technology.

Sanjay Sethi, CEO of ShopClues, while declining to comment on the deal size, said, “We got five very senior people in the company as a part of this acquisition, which is the most exciting part.”

The investors in Momoe get both cash and stock in ShopClues as a part of the transaction. Momoe has recently which raised $1.2 million from India Quotient, IDG Ventures India and Jungle Ventures.

Besides the team, the deal will also help ShopClues kick start a pay semi-closed wallet and solutions for merchants.

Momoe’s technology will help ShopClues build payments solutions for its base of over 5, 00, 000 merchants, who can use it for not only online transactions but offline payments as well.

Sethi said, “Momoe comes with a working merchant base, PCI compliance which would have taken us 8-12 months to obtain and banking relationships. Building a payments business requires a different DNA.”

Anand Lunia, the cofounder of India Quotient, said, “Payments is a tough talent to acquire and Momoe’s team will help ShopClues monetise their large base of merchants by building payment tools for them which can add to their margins.”

The two-year-old Momoe was founded by Utkarsh Biradar, Karthik Vaidyanathan, Ganesh Balakrishnan, Neelesh Bam, and Aiman Ashraf, mostly graduates of IITs and IIMs, and is present in Bangalore.

While Biradar would be joining as vice-president heading the design and product on the merchant side, Balakrishnan will be leading the platform of monetisation and services.

Bam will head the merchant acquisition and helping ShopClues expand its base in South India, Ashraf will be heading the technology for payment and Vaidyanathan will work on strategic initiatives with ShopClues cofounder Radhika Aggarwal.