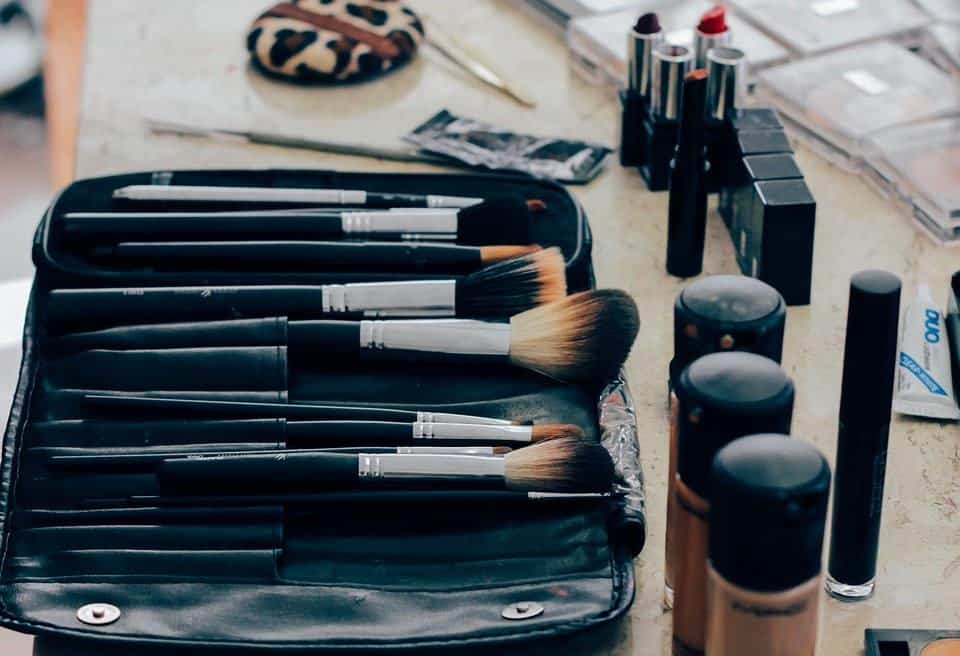 Eyeing expansion and inclusion of more brands under its label, online cosmetic and wellness retailer Nykaa has raised about $12 Mn (INR 82 Cr) in a fresh round of fundraising led by Hero MotoCorp MD Sunil Munjal and the Mariwala family (Marico).

Sources told ET few existing investors also participated in this fourth round of fundraising. The funding will be announced later this week.

Nykaa also has plans to open more retail stores apart from its core online market strategy. It has over 400 curated brands and 35,000 products. It offers a comprehensive selection of makeup, skincare, hair care, fragrances, bath and body, luxury and wellness products for women and men.

In June 2016, Nykaa tied up with spa and salon services in Mumbai, Pune and Bangalore, and plans to feature cosmetology and wellness packages, along with launching costume jewellery and fitness wear.