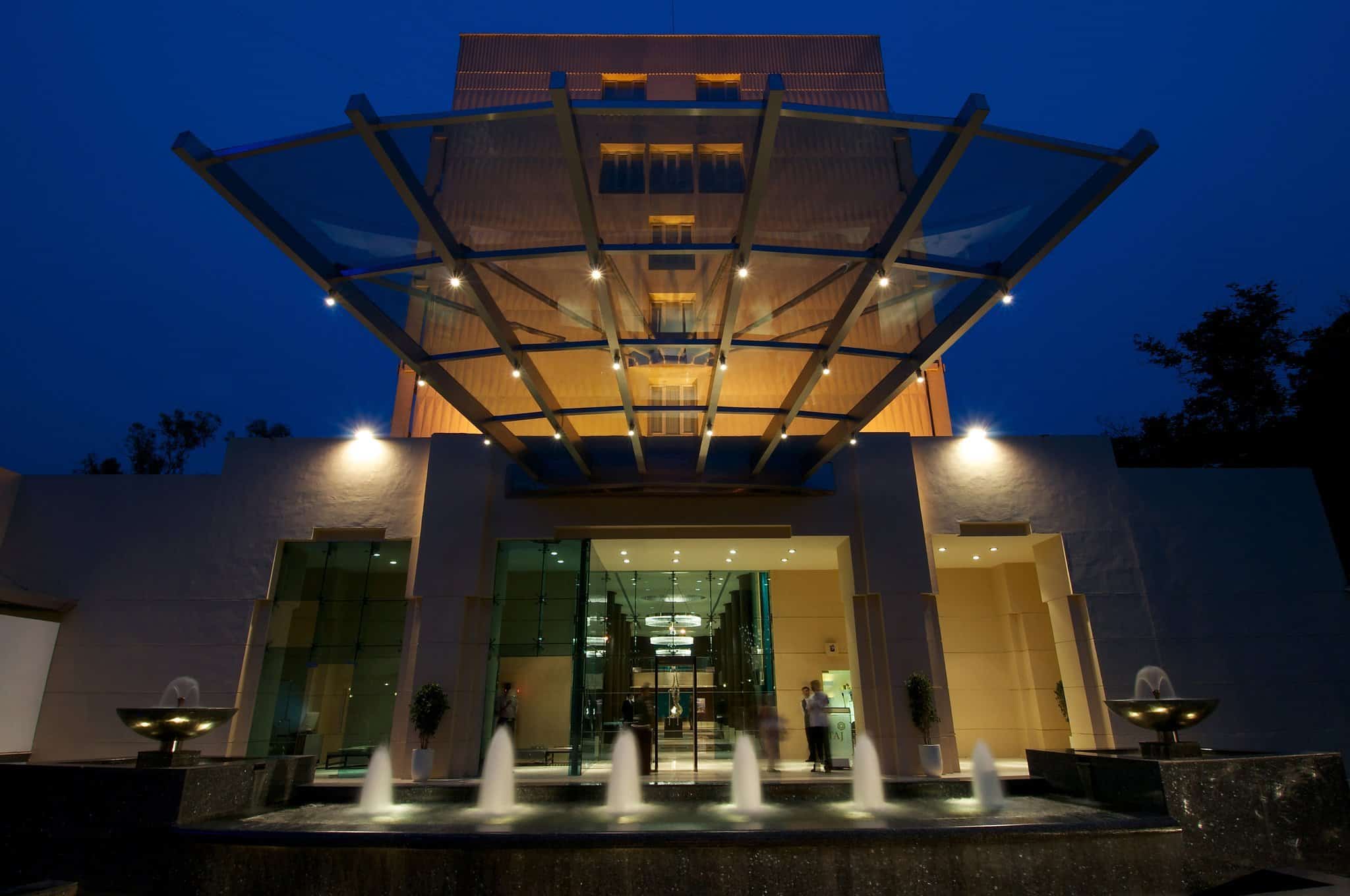 Chhatwal said the company would look at opportunities to expand the Taj brand in West Bengal, Bihar, Odisha and Jharkhand.

Indian Hotels is keen to expand its presence in the east from 1,000 rooms in 10 properties to 2,400 rooms acrss 23 properties in the next four years. Once operational, it will boost the IHCL revenue to 15 per cent.

Puneet Chhatwal, IHCL MD and CEO, said the group is very much committed to the eastern part of India as it has a tremendous potential. IHCL has signed the management contract for the five properties, for Kolkata and Patna, being developed by Ambuja Neotia group. Chhatwal said the company would look at opportunities to expand the Taj brand in West Bengal, Bihar, Odisha and Jharkhand while focusing on the Vivanta and Ginger brands in the northeastern states.

Reports state that IHCL will add four Vivanta properties to the existing two and three Ginger hotels to the existing seven. The Ginger hotel in Agartala is a leased property; its other hotels will be on management contract. The two new Taj properties in Kolkata includes the 147-room hotel at Ambuja City Center that was formerly managed by Swissotel and a new 57-room boutique hotel Taj Taal Kutir being constructed at Eco Park. The former will be operational by September of 2021 after a refurbishment, the latter would be operational by 2022. Moreover, the Taj Chia Kutir Resort & Spa, with its 72 rooms, at Makaibari tea estate in Darjeeling will open this December.

Chhatwal said the group would not take the pedal off opening a new property every month owing to the pandemic situation. He said the ratio of revenue from business and leisure hotels is set to change with leisure properties expected to garner 60 per cent revenue as revenge tourism makes its presence felt after the COVID-19 government enforced lockdown. The executive added that leisure properties had earlier contributed to 40 per cent of the group’s revenue. 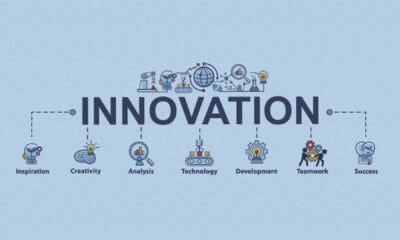 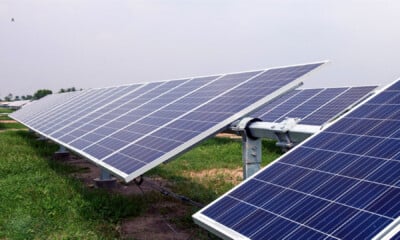 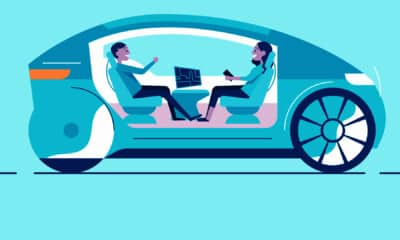