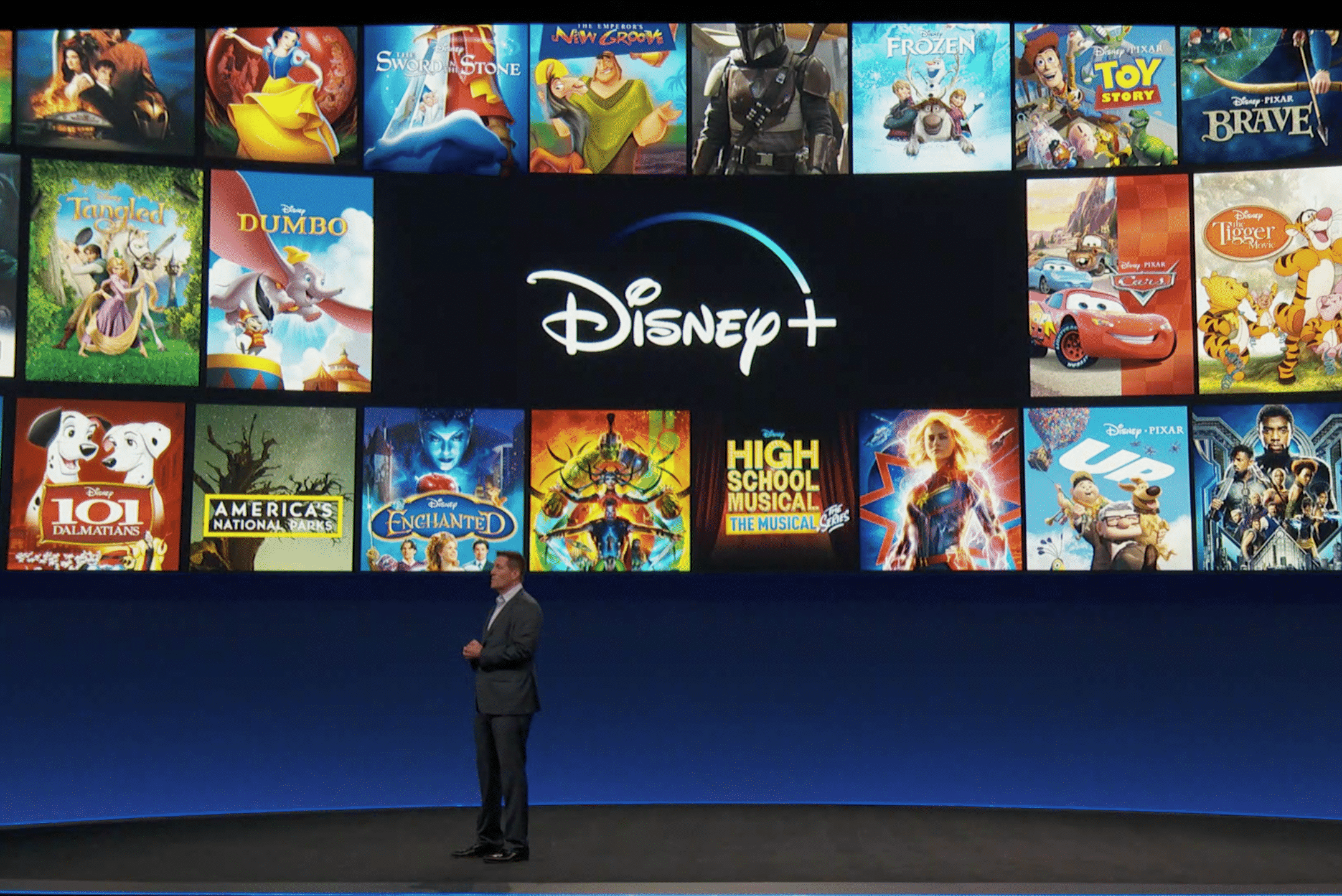 Having racked by the COVID-19 pandemic with theme park closings, and feature films with no theatres to show them, the Walt Disney Company took a bold and transformative step with its digital platform, Disney+ and Hulu, to accelerate growth. The company said that with a total of 38.8 million subscribers, its cord-cutting Hulu+ Live TV has four million paying subscribers, the fifth largest pay-TV provider overall. Hulu is expected to have 50 million to 60 million subscribers by the end of fiscal 2024, and is estimated to become profitable by fiscal 2023. In regards to its sports streaming service ESPN+, Disney has secured a deal with the Southeastern Conference to become the home of the wildly popular college football conference starting with the 2024 season.

With major announcements on Thursday, the company showed off new trailers for the highly anticipated Marvel series, including WandaVission spinoffs from the smash Avengers films, Falcon and the Winter Soldier and Loki following the road of Thor’s brother. Other upcoming Marvel series, as per the announcemnets, include Secret Invasion, Ironheart, Armor Wars, Moon Knight and She-Hulk.

The company also discussed details for new series revolving around Star Wars favorites Lando Calrissian, Ahsoka Tano, and Obi-Wan Kenobi. Moreover, Disney said it will spend $14 to 16 billion on streaming content between now and 2024. The streaming service will also house a slate of new original series based on older Disney properties including The Mighty Ducks and Turner and Hooch. Furthermore, live-action versions of Pinocchio and Peter Pan and Wendy will also come exclusively to the streaming service as well as Disenchanted, a sequel to the hit film Enchanted.