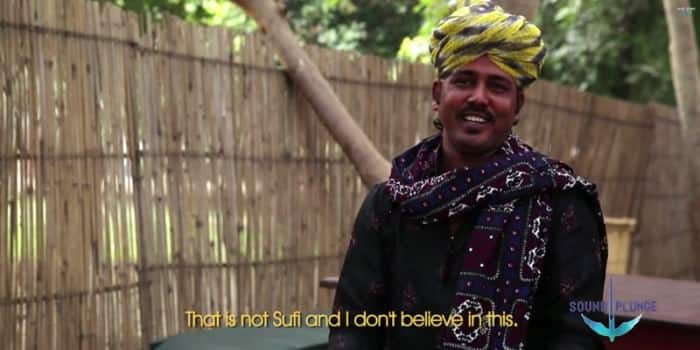 Our conversation with Mame Khan, a name that finds special mention and great respect among the folk music circuits of Rajasthan. Known for a wide repertoire of traditional Folk- and Sufi songs. The special style of the Manganiyar Folk Music called Jangra includes a universe of songs for all occasions in life.

He is as well the main vocal of the famous Manganiyar Seduction by Roysten Abel and he as borrowed his voice to some of the most popular Bollywood movies such as “No one Killed Jessica”, “Luck By Chance” and ” I am”.

Most recently he performed for Amit Trivedi’s episode on Coke Studio season 2 @ MTV.

Sound Plunge aims to bring to you face to face with the unseen side of Indian indie scene like never before. The journeys, the controversies, the success and the heartbreak — get to see it all up-close and personal. Sharing the stories that need to be told.

Continue Reading
You may also like...
Related Topics:mame khan