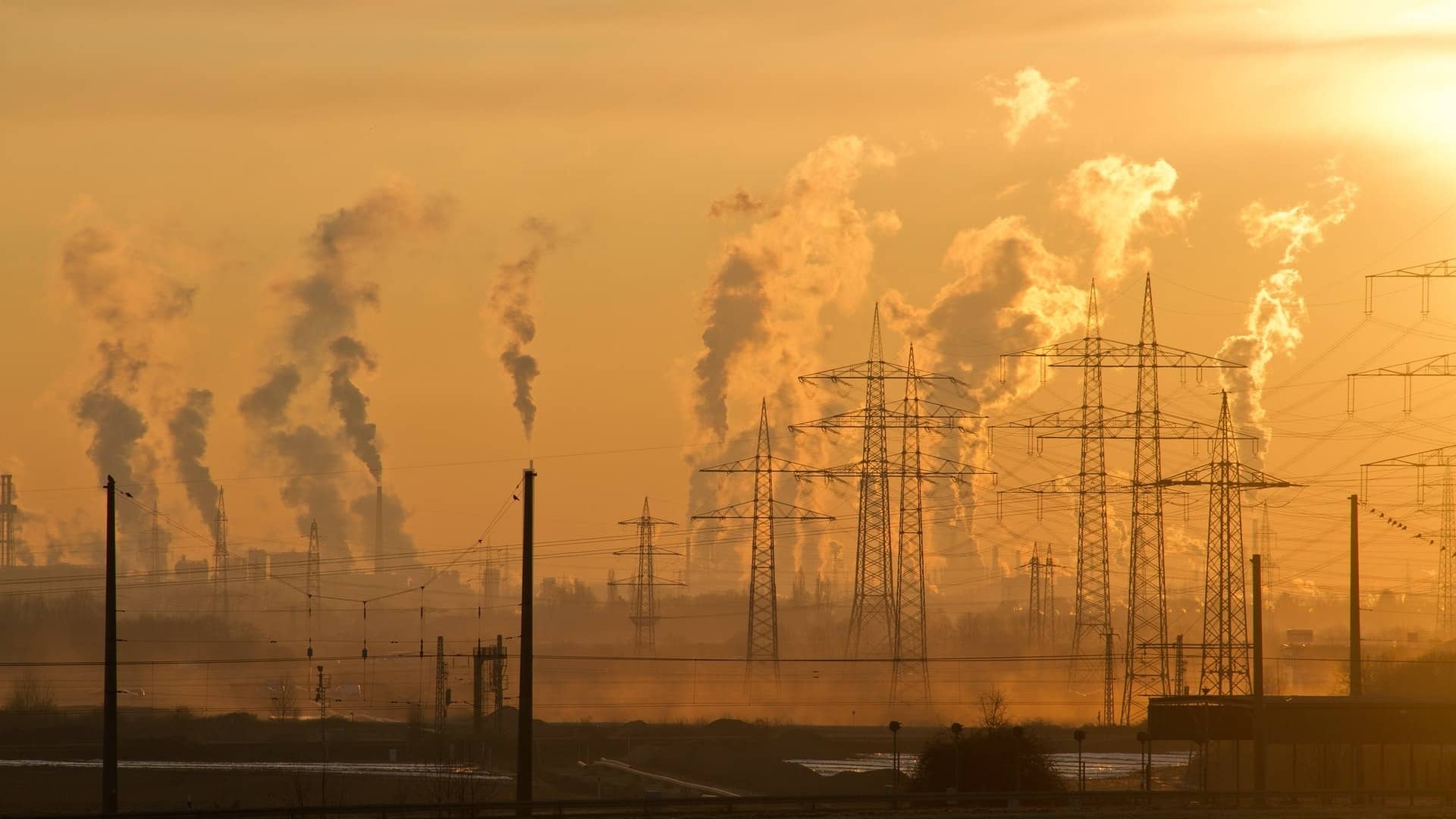 To achieve net zero emissions by 2070, India needs to increase total installed solar energy capacity to 5630 gigawatt (GW). At present, according to the Council on Energy, Environment and Water (CEEW), India has 100 GW of installed renewable energy capacity, of which solar comprises 40 GW.

In its report ‘Implications of a Net-Zero Target for India’s Sectoral Energy Transitions and Climate Policy’, CEEW says India should co-invest and co-develop green technologies in partnership with other countries to create new jobs and markets.

Arunabha Ghosh, CEO, CEEW, says green hydrogen is one such technology that could replace coal in the industrial sector. “Developed economies should significantly advance their target of achieving net-zero and not wait till 2050. This will give developing countries room to pursue a just and sustainable energy transition,” he said. “Going forward, India should also co-invest and co-develop new green technologies in partnership with other countries to create new jobs and markets.” Ghosh believes India should invest in research and development, and become an export hub for green hydrogen and electrolysers in the coming years.

For India to achieve net-zero by 2070, the report highlighted that the usage of coal, especially for power generation, would need to peak by 2040 and drop by 99% between 2040 and 2060. Vaibhav Chaturvedi, author and Fellow CEEW, pointed out that for vast and diverse developing countries like India, at least a thirty-year gap between peaking and the net-zero year would be critical. “This will ensure a smooth transition by giving policymakers and other stakeholders sufficient time to plan and adapt to a new energy system. Also, as we move towards a net-zero future, energy prices could rise in the short run and workers that are a part of the fossil-fuel economy could lose jobs. Hence, developed countries should offer generous financial and technological support to the developing ones to help them set ambitious goals regarding emissions reduction while ensuring a just transition.”

The CEEW study forecasts that by 2070, electric or battery-driven passenger vehicles would comprise 84% of all cars sold in India. 79% of all trucks would run on battery-electric technology and rest on hydrogen. Households across the country would also have to use electricity as the primary cooking fuel; and the share of wind and nuclear energy in India’s electricity generation mix would have to increase to 1792 GW and 225 GW, respectively.