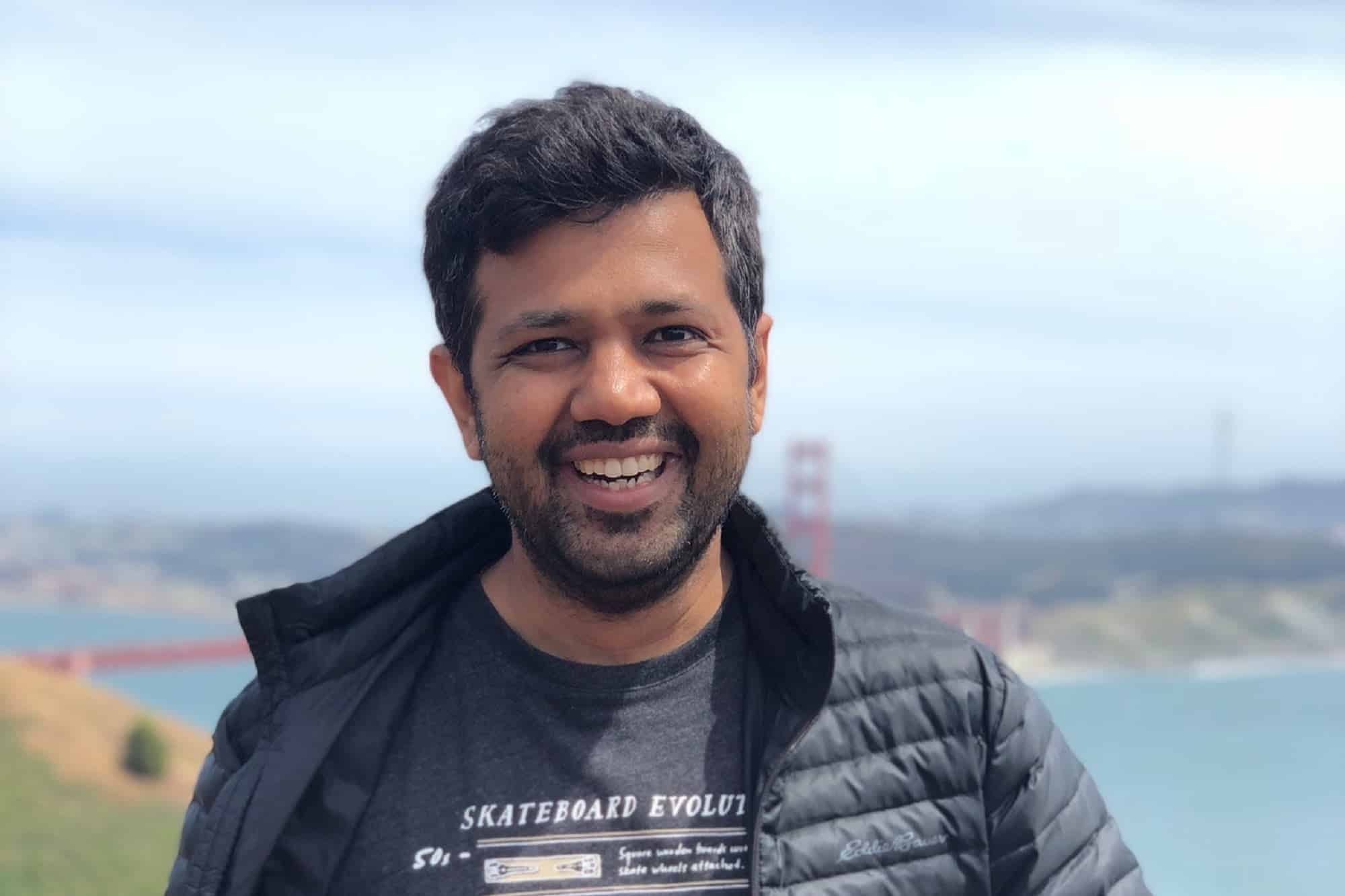 Apna has raised US$12.5 million led by Sequoia Capital India and Greenoaks Capital, with support from existing investors – Lightspeed India and Rocketship.vc.

Apna has raised US$12.5 million led by Sequoia Capital India and Greenoaks Capital, with support from existing investors – Lightspeed India and Rocketship.vc. The funds would be used to strengthen its presence in existing cities, expand into new geographies, invest in exceptional talent, as well as build sophisticated engineering and product capabilities.

Apna, the market-leading vertical professional networking platform for India’s working class, is helping the rapidly expanding working class of grey and blue collar workers unlock unique professional, networking and skilling opportunities. The app, which was founded in 2019, comprises of vertical communities for skilled professionals like carpenters, painters, field sales agents and many others. Users get access to local job opportunities, can network with peers, practice interviews together, share their accomplishments and gain new skills.

Nirmit Parikh, Founder and CEO Apna, said the platform aims to uplift the workforce in every sense. “Over the last six months we have facilitated 16 million+ recruiter-candidate interactions and 30 million+ work related conversations where users have helped each other to start a business, find a gig or learn a new skill.”

Harshjit Sethi, Principal Sequoia India, believes Apna is well on its ways to building a professional social network for India with millions of users in just a few months of launch. “Apna aims to provide its users with access to jobs, the upskilling to thrive in these jobs and a community to support them professionally,” he said. “Sequoia Capital India first led the seed round 18 months ago. The team is excited about the deeper partnership on the back of Apna’s strong user love, rapid growth and the addition of top talent.”

Vaibhav Agrawal, Partner at Lightspeed India, highlighted that Apna is rapidly building its ed-tech muscle to help job seekers with interview preparation and upskilling in verticals like accounting, beauty to name a few. “Apna has taken a jobs-centric approach to upskilling that we are very excited about. Lack of accountability has been the core issue with current skill and vocational learning alternatives for grey and blue-collar workers. Apna has turned the problem on its head by creating net-positive job outcomes for anyone who chooses to upskill on the platform.”

On the employer end, the platform has been able to solve for trust, relevancy and volume of candidates for its enterprise and small business recruiters. Its sophisticated data-science led algorithm matches candidates with employers taking into account their skills, experience and several other needs. Several companies including Urban Company, Kirloskar, Zomato work with Apna for its speed, relevancy, hiring and excellent customer support.