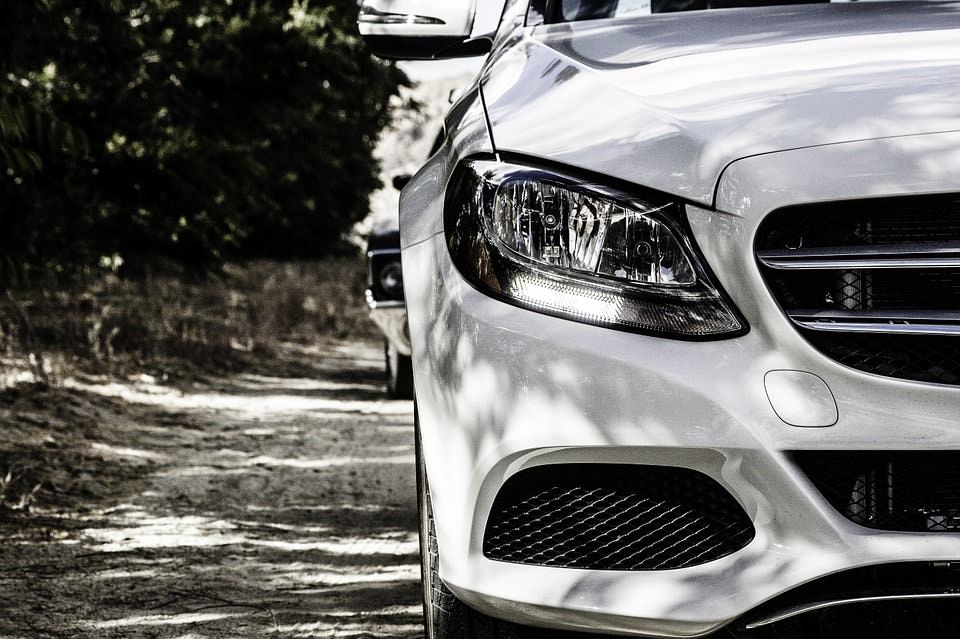 After launching in Mumbai last month, Ola has extended their ‘Lux’ service, which is the luxury segment, in the Delhi-NCR region. Ola users can now book the high-end sedans like Jaguar, Mercedes, Audi, BMW, Toyota Camry, Fortuner and Honda Accord, in selected areas.


The service would be available for a minimum charge of Rs 200, followed by a fare of Rs 19 per km and Rs 2 per minute in ride time charges.

Sources said that the company is looking at expanding the service to other parts of Mumbai and in cities like Bangalore soon.

Interestingly, when Uber had launched its service in India in 2013, its fleet of cars also included a mix of Toyota Camry, Honda Accord, Mercedes E and S class and BMW 3 and 5 Series. It later added that smaller hatchbacks and sedans are more “mass” as a bulk of the business was in the affordable segment.

After witnessing tremendous demand in Mumbai, Ola is confident that the category will get a fabulous response from users in Delhi-NCR as well, he added. Earlier this year, Ola had launched its ‘Micro’ service, which is its low-cost AC cab service, to take on American rival Uber.

Ola claims that it is “larger than the nearest competitor as a whole” with Micro, which is now available in over 75 cities, including many tier II cities. 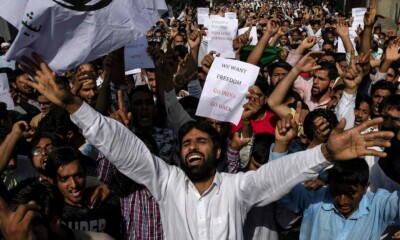 Government tinkers with land laws in Kashmir, draws flak from the people 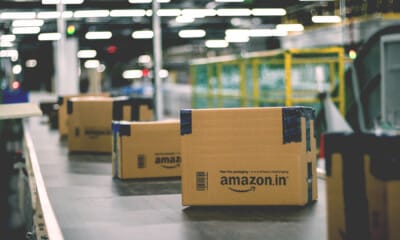 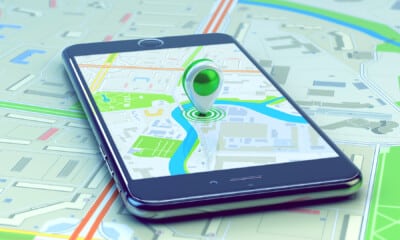