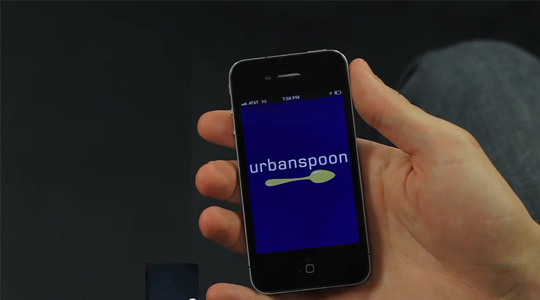 In an abrupt ending to a run lasting nine years, UrbanSpoon has been shut down by Zomato who had acquired the Seattle-based online restaurant review database earlier this year for $60 million. UrbanSpoon was earlier being operated by Barry Diller’s IAC portfolio of Internet brands.

While the transition will bring in a lot of changes, the most striking change will be the end of the famous ‘shake-to-search’ feature that the UrbanSpoon app was known for. The feature let iPhone users to shake their device to find nearby restaurants – something that will not be featured in the Zomato app.

Zomato had earlier given a statement during the acquisition detailing UrbanSpoon’s end as a brand. The company plans to use UrbanSpoon’s massive database to tackle rival competitors like Yelp. CEO Deepinder Goyal had stated that the companies’ merger would result in two-thirds of Zomato’s traffic consisting of just U.S, Canada and Australia.

Visitors going to urbanspoon.com will now be automatically be directed to zomato.com. Though the UrbanSpoon app continues to work, a dialog box at the top of the page notifies users that all UrbanSpoon content and accounts have been shifted to Zomato’s database.