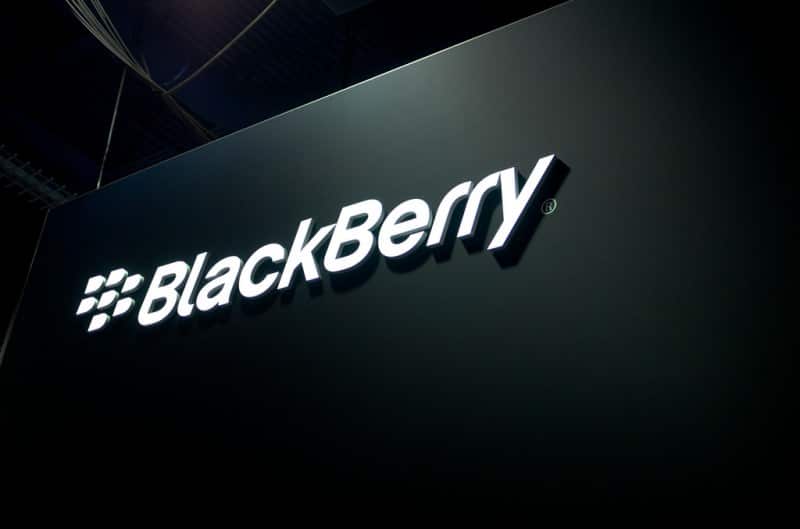 Missing BlackBerry much? Well, good news. The Canadian smartphone company is not dying as early as you think, as it is looking forward to expand its operations from smartphones to other products – wearables, tablets, appliances and medical devices. The news of sudden transition came after the firm stated its progress in earnings for the sixth straight quarter. The company‘s total revenue was revealed to be $297 million, bigger that the $289.3 million estimate made by analysts.


Earlier, the company was known to have changed its focus towards licensing secure and comprehensive Android software for phones manufactured and marketed by Chinese multinational electronics company TCL Corporation. However, for the current year, the company is foraying into various products, which might hope to revive the company’s old reputation.

“We have taken a long-term and thoughtful approach to our licensing strategy, which includes an expansive view of the entire Enterprise of Things ecosystem,” current BlackBerry CEO John Chen said in a press release. “As part of this strategy, we will work with a wide range of manufacturers to integrate BlackBerry Secure software into both BlackBerry-branded and co-branded devices.”

It is said that Blackberry is also working to embed its patented privacy and security features to its range of upcoming devices it will be licensing, as highlighted by TechnoBuffalo.


“For example, companies providing medical monitoring devices must protect health data on the device, guarantee is connects securely to the healthcare system, and most importantly ensure that it cannot be hacked,” Chen said as cited on TechnoBuffalo. “BlackBerry Secure helps solve this triple threat.”

Cancel reply
AdAsia, a one-year-old startup, raises $12 million in Series A round for expansion
Court orders case against Snapdeal and its founders for cheating; entails jail term up to 7 years